With genius, humanity, and vision, Marin has led both on and off the podium. In raising the standard for how the BSO uses the power of music to change lives, she has instilled values that will continue to shape how we carry out our mission – through her transition to Music Director Laureate and OrchKids Founder next season, and long into the future. Join the Baltimore Symphony Orchestra as we celebrate Music Director Marin Alsop during The Marin Festival.

The Gala Celebration honors Marin’s commitment to diversity in our industry.
Commemorating Juneteenth, the BSO and Wordsmith will perform the world premiere and BSO commission of James Lee III’s Destined Words. 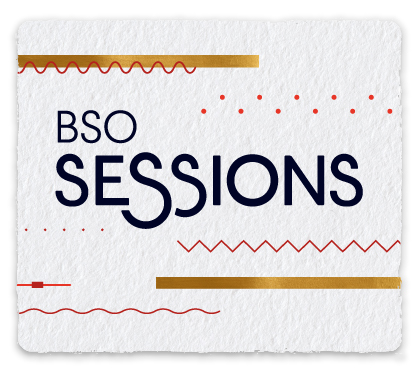 The Marin Festival on BSO OffStage
A special program to honor Marin and the journey of the OrchKids program over the past 13 years, the finale two episodes of Season 1 of BSO Sessions, and more Festival events are exclusively available on BSO OffStage. 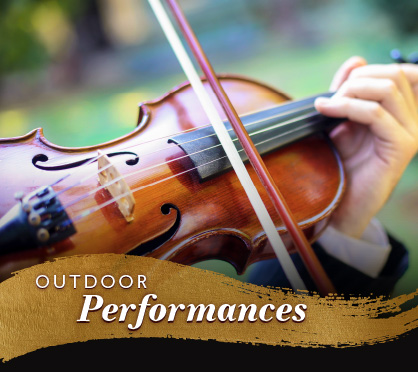 In-Person and In the Community
Alsop conducts the BSO's first in-person performances in over a year in two outdoor programs featuring new music, living composers, and powerful favorites.

Celebrating the innovative accomplishments of OrchKids Founder Maestra Alsop, students, community members, and artists will participate in this exciting virtual event to honor Marin and the journey of the OrchKids program over the past 13 years.
Streaming On-Demand through June 30

BSO SESSIONS: THE MARIN FESTIVAL - PART 1
JUNE 9
As part of The Marin Festival, Music Director Marin Alsop leads the orchestra in works that are closely personal to her.
Streaming On-Demand through June 30

BSO SESSIONS: THE MARIN FESTIVAL - PART 2
JUNE 16
Music Director Marin Alsop brings the first season of BSO Sessions to a close with a lively celebration of the music of jazz pianist and composer James P. Johnson.
Streaming On-Demand through June 30

THE BSO HONORS MARIN ALSOP, A LIVE GALA CELEBRATION
JUNE 19, 8:30 PM
Available for one-night-only on MPT’s main channel (check your local listings) or at MPT.org/livestream or on the BSO’s YouTube channel.
Streaming On-Demand through June 30 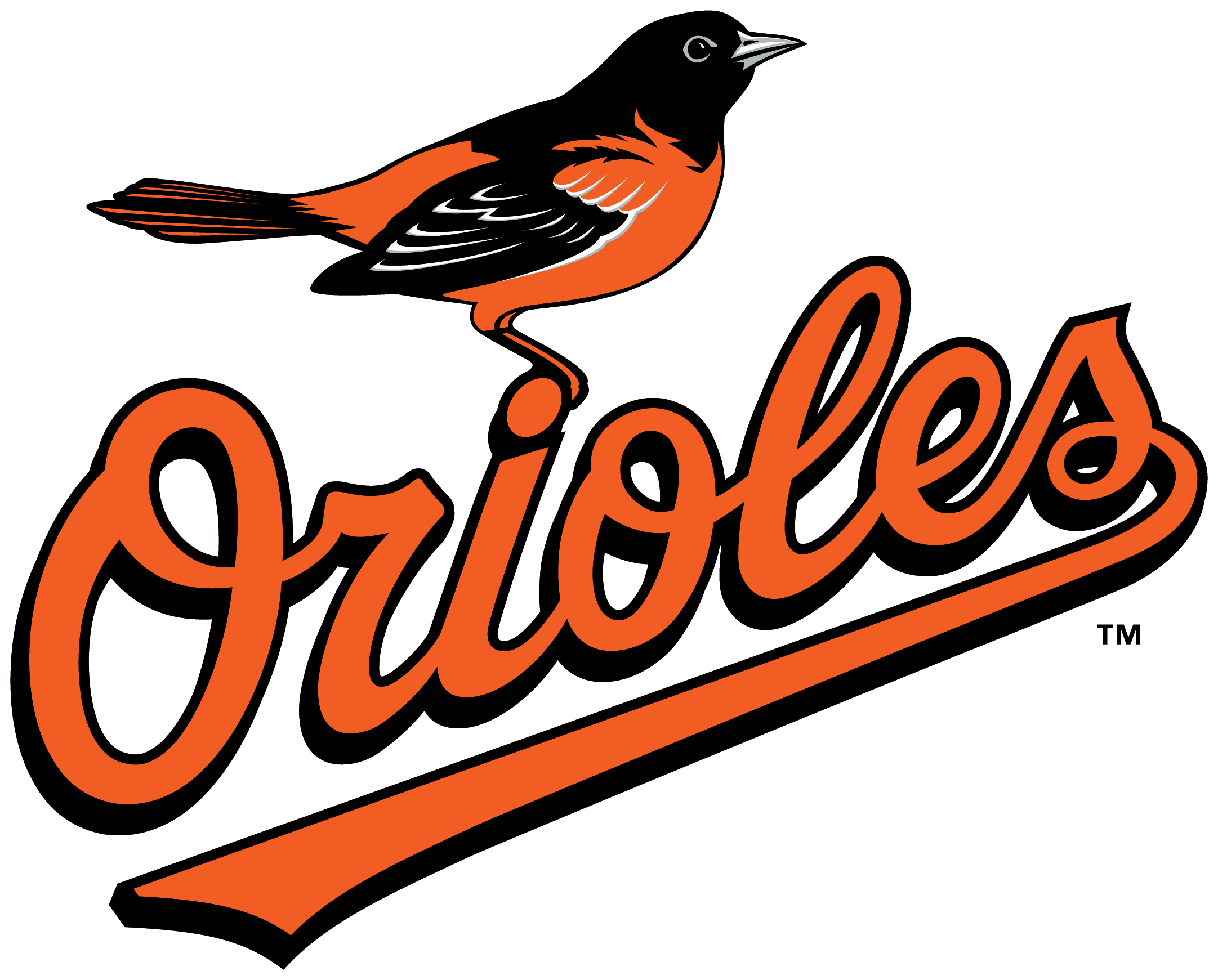 HONORARY CHAIRS OF THE GALA CELEBRATION Take a look back at Marin’s remarkable work with the BSO – and tune in as signature programs are reinvigorated alongside fresh conversations with the Maestra and BSO musicians. 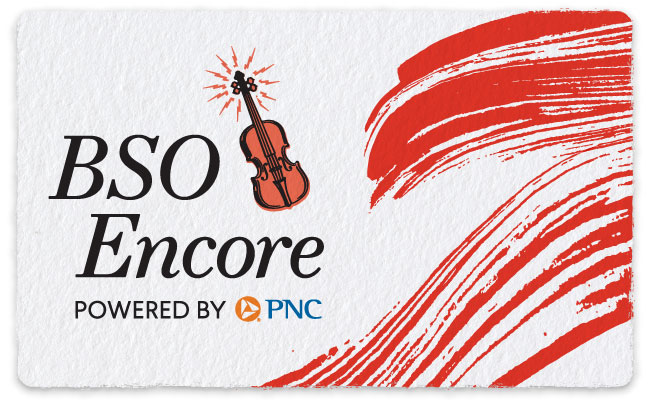 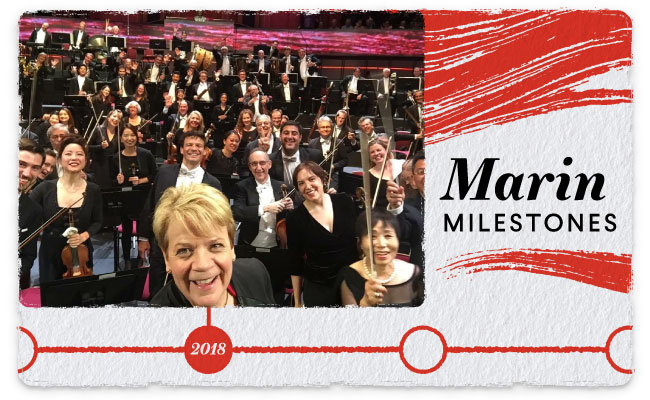 Sign our virtual guest book in Marin Alsop’s honor to commemorate this season. Share your special memories Marin, or of her time with the BSO Family! Let’s give her the virtual applause she deserves.