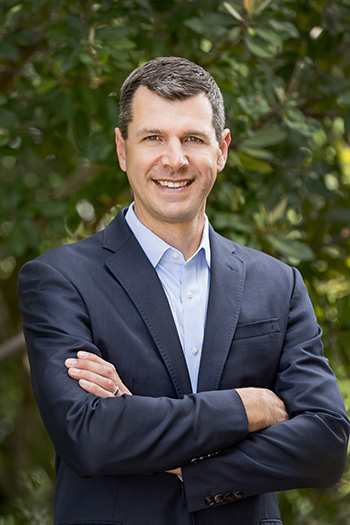 As Chief Executive Officer of the San Francisco Symphony (SFS) between 2017 and 2021, Mark collaboratively developed a four-year financial plan that restored balanced budgets for the first time in over ten years. In partnership with Board leadership, he instituted and supported a multi-constituency Diversity, Equity and Inclusion Workgroup focused on internal culture change, capacity building, and deep learning; in 2020, the DEI Workgroup spearheaded the SFS’s first-ever DEI Plan that seeks to achieve measurable internal and external change and to seed deeper engagement in this work across the organization. In addition to planning a season-long celebration of former music director Michael Tilson Thomas, Mark guided a two-year search process that resulted in the appointment of Esa-Pekka Salonen as Music Director alongside eight Collaborative Partners. Further momentum and energy were created during Mark’s tenure through the inauguration of a summer series of outdoor concerts at Stanford University’s 6,000-seat Frost Amphitheater and the unveiling of a compelling new visual identity and brand strategy. At the onset of the COVID-19 pandemic, he secured a $5 million Accelerator Fund that was used to build out a digital production infrastructure, establish a digital innovation team, and launch a new streaming service, SFS+.

From 2010 until 2017, Mark was Executive Director/Chief Executive Officer of the Houston Symphony, which like the SFS is the city’s largest performing arts organization. During his tenure, the Houston Symphony appointed its first ever Hispanic music director Andrés Orozco-Estrada, programmed two Day of Music events featuring dozens of free concerts by the symphony and community partners to bookend a celebratory centennial season, and achieved six consecutive balanced budgets. In partnership with musician leadership, Mark developed the groundbreaking Community-Embedded Musician program that has placed salaried musicians in schools, social service and healthcare settings as teaching artists and performers. He also guided the creation of a 10-year strategic plan to become America’s most relevant and accessible Top 10 orchestra and was instrumental in the launch of three Diversity Leadership Councils.

Mark earned a Bachelor of Arts in Social Studies from Harvard University following studies in Cello Performance at the Eastman School of Music in Rochester, NY. His continuing education has included participation in the Advancing Racial Justice In Organizations learning series offered by the Interaction Institute for Social Change and the Strategic Perspectives in Nonprofit Management program at Harvard Business School.