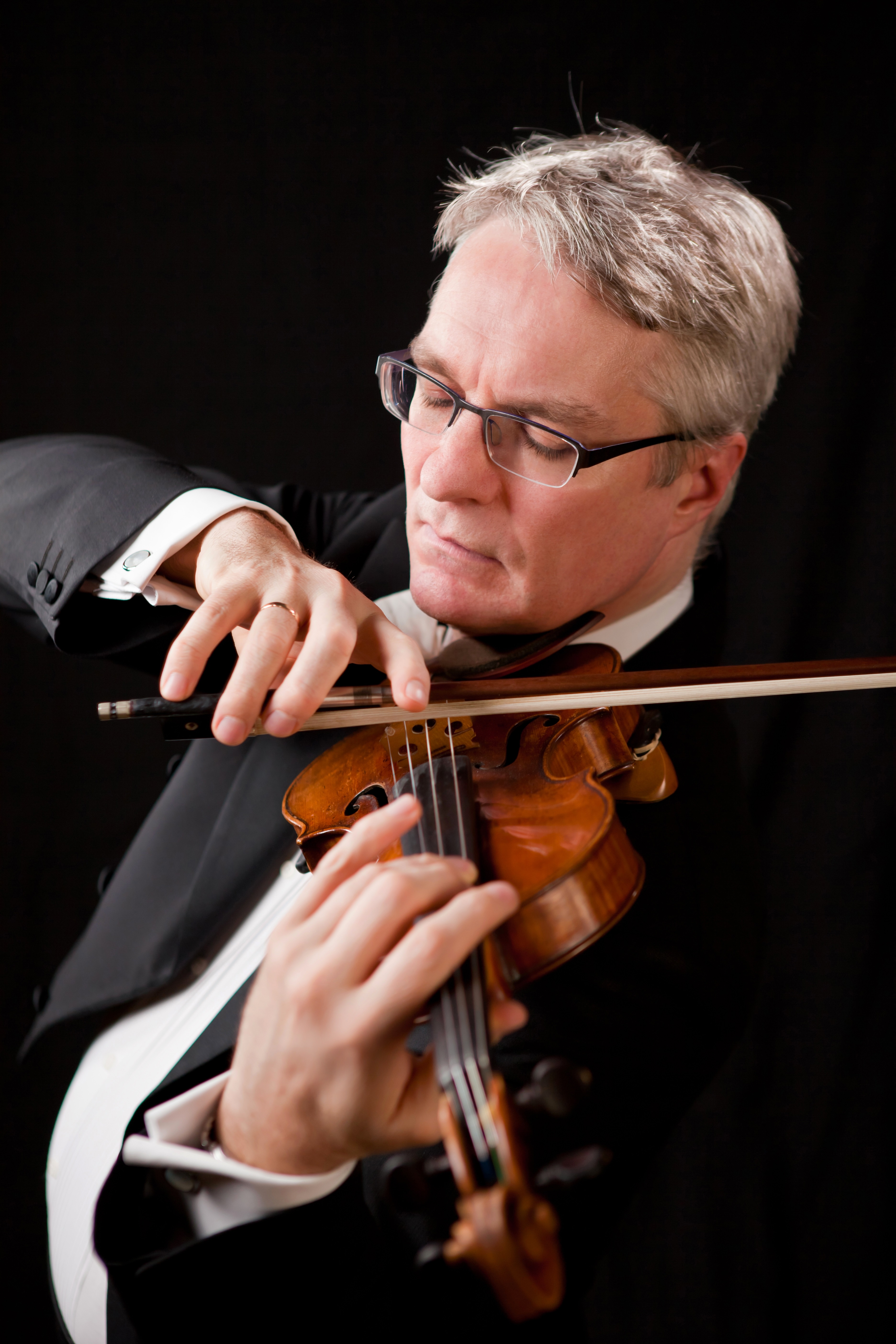 A symphony season isn’t easy to grasp in a quick glance. After all, the 2015-16 BSO season has 37 different programs at the Music Center at Strathmore from September 17 to June 17. Our centennial season includes 69 multi-movement classical compositions. It features 18 different conductors and an array of soloists including nine pianists, six violinists, two percussionists, two narrators and four different choruses.

Even individual works can be daunting at first glance. The first major work of the season, Richard Strauss’s An Alpine Symphony, lasts about 50 minutes and calls for a huge orchestra in excess of 100 musicians. The last major work, Verdi’s Mesa di Requiem, lasts about 90 minutes and utilizes four vocal soloists, a double chorus and a big romantic orchestra.

Fortunately, there is a simple way to get in the centennial spirit. On Thursday, September 10th the BSO at Strathmore will present a Preview Concert featuring six highlights from the upcoming season. (Just to keep the numbers impressive, the last work includes 14 variations!)