Teachers are Heroes of the Music Business 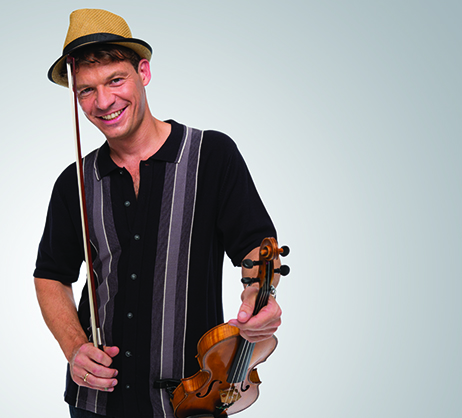 Who are some of the heroes in the classical music business? Ask BSO Associate Principal Second Violin Ivan Stefanovic, and you’ll get a surprising answer.

In addition to his BSO duties, Ivan has been teaching music for 25 years. For the last five years, he has assisted in the public schools in Montgomery County, most recently in a new BSO ensemble mentoring program known as Orchlab. It is in Montgomery County’s more humble music classrooms that Ivan found some heroes.

“Each school is a different ballgame,” explained Ivan. There are lots of different levels of achievement, class size and even a variety of instruments. “We try to find out what they need and how we can help.” In one school he led the student orchestra in four rehearsals and then conducted part of their spring concert. In other schools, he coached string ensembles, making up to six visits per year. 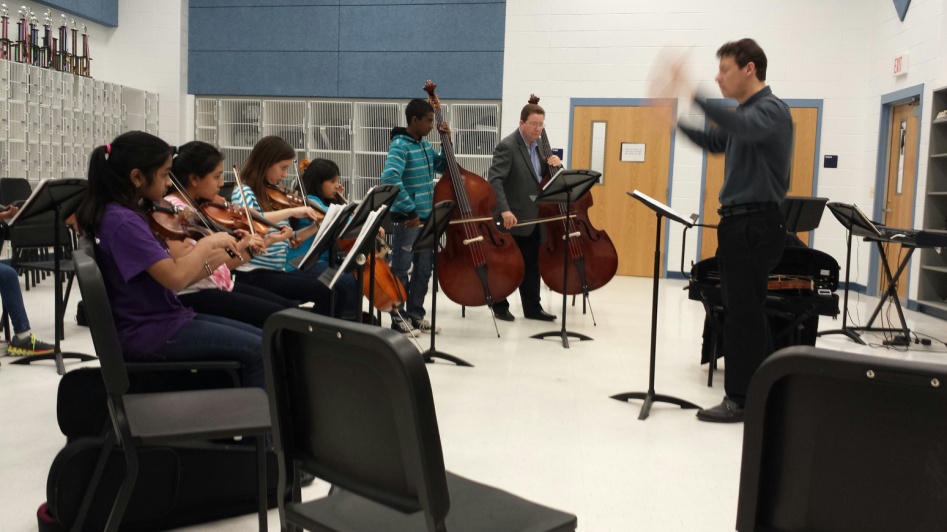 “I mostly work with strings,” he said. ”Some of the students take private lessons, but most do not. I try to identify basic needs—how to make a better sound, how to listen to the other musicians in the ensemble and how to improve intonation.” He spends a great deal of time at the beginning of a session on tuning. “You have to warm up your ears as well as your muscles,” he tells his students. He found great satisfaction when his young string players finally understood why tuning is so important. “They had a smile when they learned it was easy to hear the pitch. I tell my students that they know more than they think they do. But they aren’t consistently applying those skills to their playing.”

Since some of the public school teachers are wind players, they often ask Ivan to work on how to improve string sound production. “I ask the students to focus on the placement of the bow between the bridge and the fingerboard, the speed with which they draw the bow and the pressure applied,” said Ivan. “I consider these public school teachers heroes of the music business,” he concluded. “In the face of a wide variety of challenges, they have enormous dedication and enthusiasm. I’m always more than happy to help.”