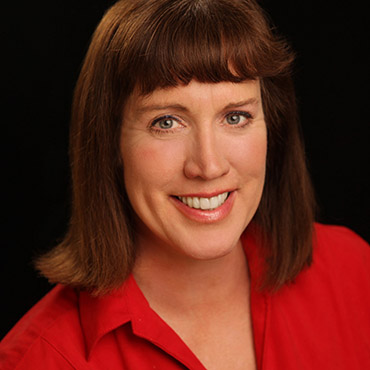 In the spring of 2013, Marin Alsop and the Baltimore Symphony Orchestra (BSO) announced the appointment of Didi Balle as the organization’s first-ever playwright-in-residence.

A Composer Fit for a King: Wagner & Ludwig II (2013): A Wagnerian blend of music and theatre dramatizing the real-life backstage story behind the making of The Ring Cycle.

Analyze This: Mahler & Freud (2010): A musical and psychological investigation into the mind of Gustav Mahler through the lens of a psychoanalytical session requested by Mahler with Freud in Holland 1910.

CSI: Beethoven (2008): A Symphonic Play solving the dual mysteries of the great composer’s deafness and death.

Balle is the founding director of Symphonic Stage Shows. She received her MFA from NYU’s Tisch School of the Arts, where she was awarded the Oscar Hammerstein Scholarship as a playwright-lyricist. Didi Balle is also a published writer and journalist and worked as a contributing editor for The New York Times for 13 years.