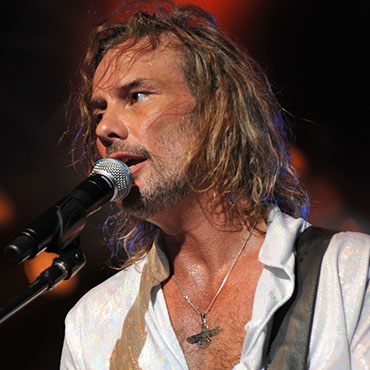 Todd Sharman
Todd has been a mainstay in the Toronto music scene for many years.  He has fronted many tribute acts from Tom Petty to the Tragically Hip as well as numerous original bands.

Tony Mattina
Tony has played with numerous tribute bands and is a veteran on the Toronto music scene.

Joseph Janisse
Joe has been touring with tribute bands throughout Canada and the U.S. for more than a decade.  He has written a top 20 hit and his music is used in television programs on both sides of the border.

Smokin’ Joe Peeres
Joe started playing guitar at the age of 14 and since then, has performed in many bands and has toured extensively throughout North America and worldwide.

Chris Mullin
Chris started playing at the age of 12 and has toured and recorded with numerous Canadian acts.  After graduating with a jazz diploma from Grant McEwen College in Edmonton, he won “Bass Wars” for Alberta.

Cheryl Hardy
Cheryl is a studio and jingle performer in Toronto.  She has fronted numerous bands and wrote and performed the prize-winning theme song for the Canada Summer games, “When We Are One.”