Off the Cuff: Shostakovich's 5th 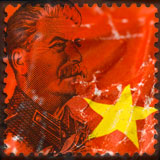 More than 75 years ago, Shostakovich set out to write his now legendary Fifth Symphony. The result was an appealing and triumphant score full of contradictions and hidden messages. Is it a tribute to the greatness of the Soviet virtues or a parody of its leadership? How could an artist create a work of such power and optimism under such harsh and restrictive conditions? 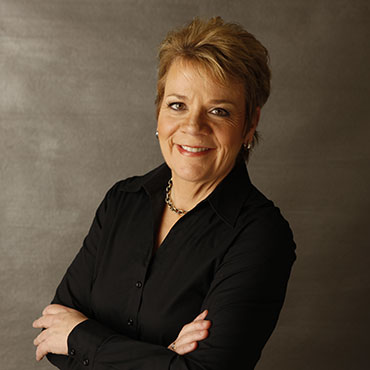 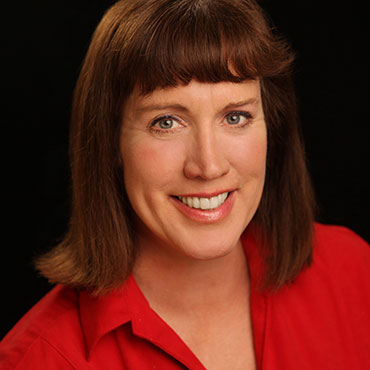 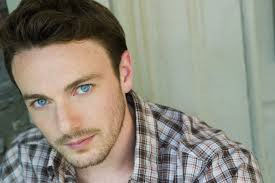 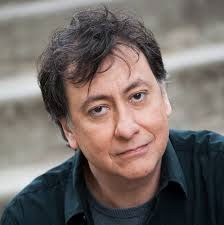