Carmen to Clyne: Women in Music

Carmen to Clyne: Women in Music 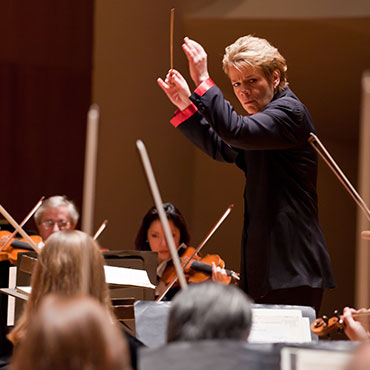 This program features Marin Alsop conducting the world premieres of BSO Commissions from two extraordinary women. The first is by legendary composer Joan Tower, who is currently writing the sixth of her fanfares for uncommon women in honor of our Centennial season, and the other is a brand new, full-length symphonic work from the up-and-coming Anna Clyne, who will use contemporary art from the Baltimore Museum of Art as her inspiration for the work. The celebration of women continues with the gifted violinist and humanitarian Alexandra Soumm in her BSO debut, and will conclude with selections from Bizet’s Carmen, a tribute to one of classical music’s most beloved heroines.

Abstractions is commissioned for the Baltimore Symphony Orchestra, Marin Alsop, Music Director, by Bonnie McElveen-Hunter in honor and friendship of Rheda Becker and Robert E. Meyerhoff. 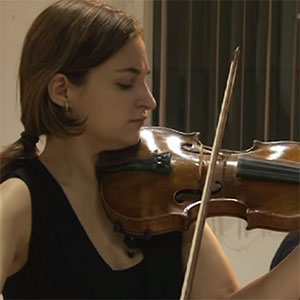