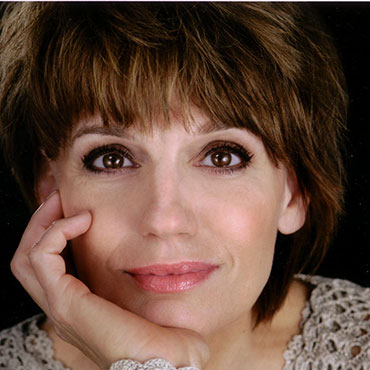 Thrilled to be returning to Baltimore! Ms. Leavel received Tony, Drama Desk, NY Outer Critics Circle and L.A. Drama Critics Awards for her performance as the title character in The Drowsy Chaperone.  Beth also received a Tony, Drama Desk, and Outer Critics Circle nomination for her role as Florence Greenberg in Baby It’s You.  She recently made her NY Cabaret debut at 54 Below to sold-out audiences.  She has performed the roles of Dolly in Hello Dolly at Cape Playhouse and St Louis MUNY, Sally Adams in Call Me Madam at Lyric Theatre of Oklahoma, M’Lynn in Steel Magnolias at the North Carolina Theatre, the much put upon maid, Berthe, in Boeing-Boeing and originated the role of June Adams in The Bandstand, both at the Paper Mill Playhouse.  Other Broadway roles include Emily in Elf, Donna in Mamma Mia!, Frau Blucher in Young Frankenstein, Dorothy Brock in the revival of 42nd Street, Tess in the original company of Crazy For You, Mrs. Bixby in The Civil War, Ellie in Hal Prince's Showboat, and Anytime Annie (her Broadway debut) in 42nd Street.  Ms. Leavel was also seen in New York City Center Encores! production of No, No, Nanette as Lucille.  Numerous Off-Broadway, regional theatre, commercials, and TV, including the final episode of ER.  MFA from UNC-G. Proud mom to T.J. and Sam.  Grateful to my boys @ BRS/GAGE.