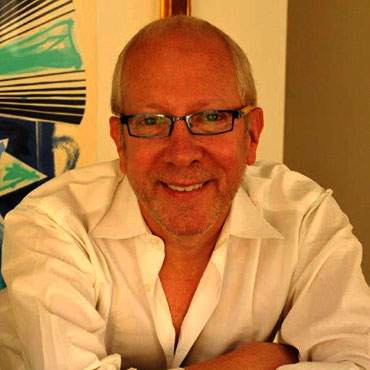 David Levy is a musical book writer, lyricist and director, whose work has been seen Off-Broadway, in regional theatres around the country and in the world of symphonic orchestras.

He has co-authored the book and new lyrics for a stage version of Cole Porter’s THE PIRATE, which had its world premiere at The Prince Music Theatre in Philadelphia.  His musical DR. JEKYLL AND MR. HYDE has been seen in numerous regional theatres including The Paper Mill Playhouse.  In addition, for the legendary producer David Merrick, he created a stage adaptation of Jorge Amado’s hit novel GABRIELLA.

For many years, he has created and directed specialty concerts and theatrical events for many of the country’s biggest symphony orchestras, including SYMPHONIC IRVING BERLIN, which he wrote and directed at Carnegie Hall.  For the Cincinnati Pops, he wrote the script for TAKE ME TO THE RIVER, a recent PBS television special.

He has also written book and new lyrics for THE RADIO CITY ROCKETTES SPECTACULAR.

Other regional credits include book, music and lyrics for THE WONDER YEARS at The Village Gate and the Drama Desk nominated HEY MA… KAYE BALLARD.

Currently, he is the Executor Producer and Creative consultant for a new On Demand film, DAN AND CARLA starring Sean Young and Vincent Pastore.