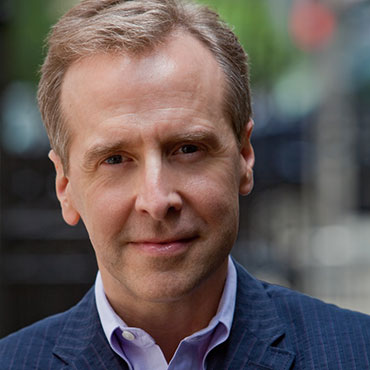 Jon Kalbfleisch is delighted to return for Hairspray, and is a frequent pianist for the Super Pops with Jack Everly and the BSO.  He was also pianist for Bernstein's MASS, which the BSO performed at Carnegie Hall and The Kennedy Center before making a Grammy-nominated recording of it here in Baltimore.  As resident music director at the Tony-winning Signature Theatre outside of Washington DC, with over 50 productions to his credit, Jon has received 27 Helen Hayes nominations and 8 awards for Outstanding Musical Direction, including one for Hairspray.  As a conductor, Jon is music director of the Lawton Philharmonic in Oklahoma, and conducted First You Dream at the Kennedy Center, and more recently for Il Volo at Wolf Trap and with the New Jersey Symphony in Newark.  He was Associate Conductor for the Marius Company of Les Misérables, as well as the Washington Ballet, and music director for several productions with the Ash Lawn Opera.   In Washington, Jon has also performed at The White House and the Supreme Court, and across the country with such artists as Carol Burnett, Pat Carroll, George Hearn, Chita Rivera, and Lea Salonga.  Jon has also had the pleasure of working directly with such theatrical legends as John Kander, Terrence McNally, Ann Reinking, Stephen Sondheim and Jonathan Tunick. So, it’s safe to say that Jon enjoys a varied musical career as a pianist, conductor, organist, contractor and music director.