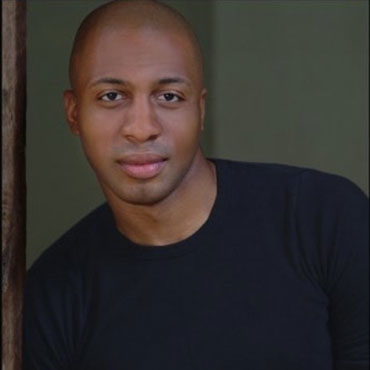 Joseph recently celebrated his 5 year Anniversary with The Indianapolis Symphony Orchestra and The Yuletide Celebration where he is a featured soloist, dancer and serves as Assistant Dance Captain. Other Symphonic Credits include: A Yuletide Celebration starring Grammy and Dove Award Winner Sandi Patty, The Marvin Hamlisch Tribute Concert, The World Premiere's of Anything Goes in Concert, On Broadway with Kander & Ebb and Hairspray in Concert! featuring John Waters with The Indianapolis Symphony Orchestra respectively. As a featured vocalist and dancer, Joseph has performed with Broadway's Mary Poppins in Ashley Brown's Broadway with The Baltimore Symphony, The Fort Worth Symphony and The Dallas Symphony Orchestras. He has also been featured as a guest artist with The Naples Florida Philharmonic Orchestra. An Indianapolis native, Joseph can also be seen onstage at The Beef and Boards Dinner Theatre. He received education from Indiana University and The Boston Conservatory.