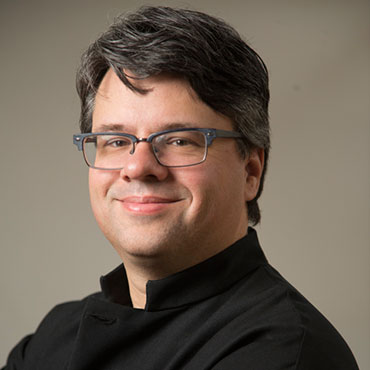 Dr. Mark Hardy is the choral director at the nationally renowned Baltimore School for the Arts. This public high school has been recognized as one the top five arts institutions in the United States. Under his direction, The Baltimore School for the Arts Chorus has appeared with The Baltimore Symphony, The Baltimore Lyric Opera, The Shriver Hall Concert Series, The Spire series, The Candlelight Concert series, Bach in Baltimore, as well as numerous state and city civic events, community and educational outreach events, television appearances, and were featured at a ceremony hosted by first lady Michelle Obama. Since his arrival in Baltimore in 1999, Dr. Hardy has served as chorus master of the Annapolis Opera, Music Director of the Johns Hopkins Choral Society, and the founding music director of the Baltimore Masterworks Chorale. He has appeared as guest conductor at the Pennsylvania Arts Institute, The Baltimore Lyric Summer Opera Camp, and the Eastern US Music festival. Dr. Hardy is also active as a composer and arranger of choral, orchestral, and chamber music. A native of Boston, Dr. Hardy holds degrees in Composition from the University of Lowell and Masters and Doctoral degrees in Choral Conducting from Indiana University.

ABOUT BALTIMORE SCHOOL FOR THE ARTS:
Baltimore School for the Arts is a nationally recognized public arts high school that provides its students with intensive pre-professional training in the arts in conjunction with a rigorous academic curriculum. BSA graduates go on to the most selective arts and university programs nationwide and achieve prominence in theater, film, music, dance and visual arts. Additionally, BSA offers free after-school arts instruction to about 700 city elementary and middle school children from schools across Baltimore through TWIGS, as well as other outreach initiatives to thousands more. Founded in 1979, the school is as an integral and vibrant part of Baltimore's educational and cultural communities.