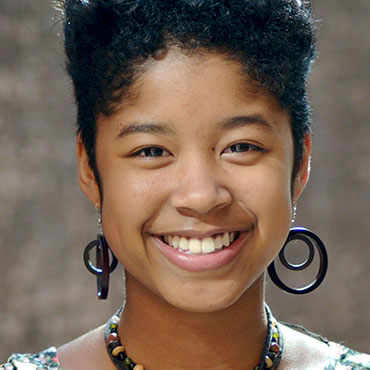 Constance Ui-Seng Francois was born on December 13, 1999 in Baltimore, Maryland. Ui-Seng has been training in TaeKwonDo since she was three years old and is now a second degree black belt. Her performing arts journey began when she was young, participating in community productions and plays. When she was in third grade she began dancing in the TWIGS program at The Baltimore School for the Arts. Ui-Seng performed many roles over the years in their annual production of Hansel and Gretel including the coveted lead role of the Witch. For three consecutive years she danced in BSA's production of The Nutcracker. In 2014, she was cast as the understudy of Little Clara. Ui-Seng currently attends the Baltimore School for the Arts where she is an acting major in the Theatre department. She is so happy to be part of Hairspray in Concert with the Baltimore Symphony Orchestra.