An Evening with Sutton Foster 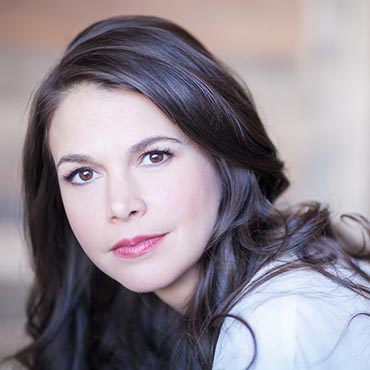 Sutton Foster has captured the hearts of audiences all over the globe with her dazzling on-stage performances. She has received two Tony Awards for Best Performance by a Leading Actress in a Musical for her role as Millie Dillmount in Thoroughly Modern Millie and Reno Sweeny in Anything Goes. In addition to her work on stage, Foster is the current star of TV Land's “Younger” and can also be seen in hit shows such as “Bunheads,” “Psych” and “Royal Pains.” The triple-threat will be singing and dancing to numbers from Anything Goes, Peter Pan, Thoroughly Modern Millie and Gypsy, as well as classics by John Denver, Duke Ellington and more!

Program to include:
Cole Porter: Selections from Anything Goes
Edward "Duke" Ellington: "I'm Beginning to See the Light"
Jule Styne: Selections from Peter Pan
Selections from Gypsy
John Denver: "Sunshine on my Shoulders"
Jason Robert Brown: "It All Fades Away" from The Bridges of Madison County
Freed, Hoffman & Goodhart: "Fit As A Fiddle," with "Younger" co-star Nico Tortorella
Jeanine Tesori: Overture to Thoroughly Modern Millie
Harold Arlen: "Down With Love"
Stephen Sondheim: "Anyone Can Whistle" / "Being Alive" 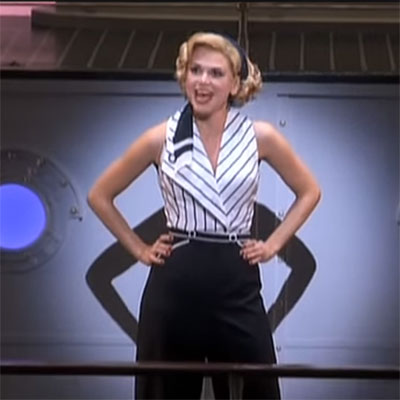 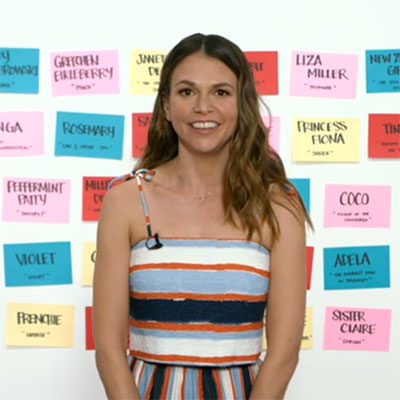 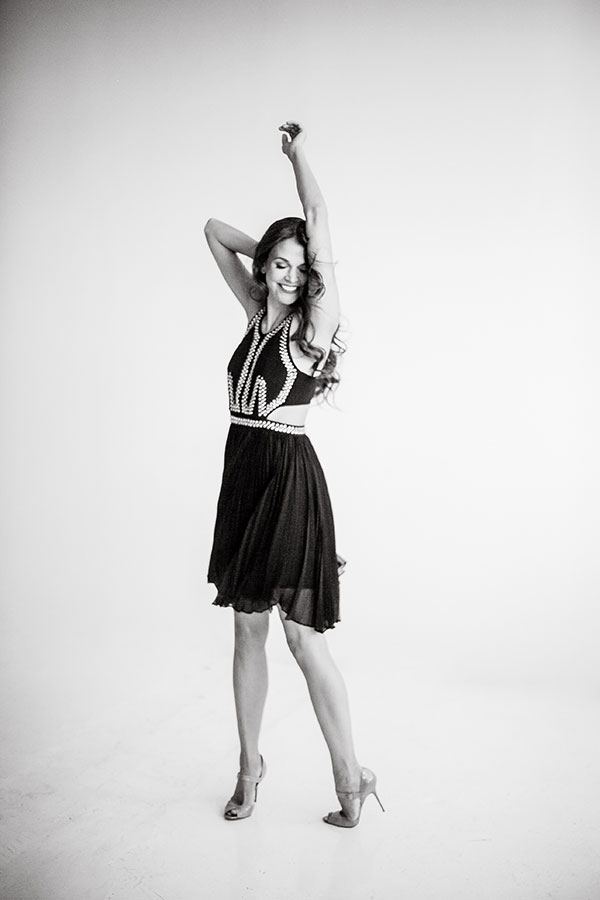 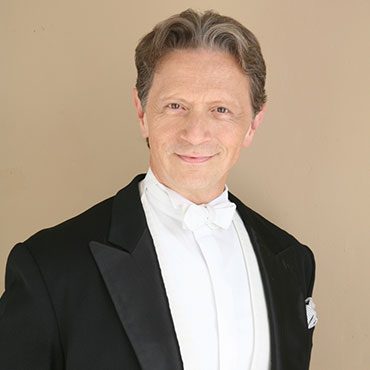