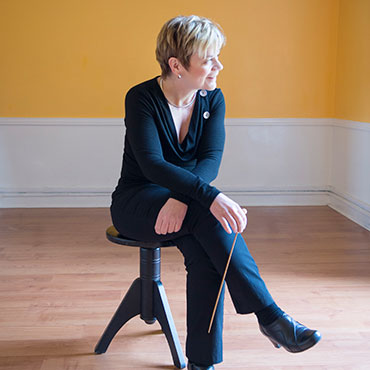 Soaring and gorgeous, earthy and bawdy, the epic Carmina Burana celebrates the ephemeral nature of life, the joys of spring, drinking, gambling, gluttony and lust — and also their cost. Filled with driving rhythmic changes and harmonies, its inventive, percussive score beckons to our primitive nature. It’s paired with Stravinsky’s first major work written in the US, inspired by his response to World War II. Stormy and edgy, it captures just how in touch Stravinsky was with the mood of a world emerging from the trauma of war.

Ten American composers have each composed a short celebratory work to be presented during the Centennial season. These include TJ Cole, Kristen Kuster, Lori Laitman, Libby Larsen, Caroline Shaw, Joan Tower, James Lee III, Jonathan Leshnoff,Christopher Rouse and Christopher Theofanidis. Chosen themes for the commissions include: fanfare for the uncommon woman, earth, death of Poe and dancing blue crabs. These Celebration Centennial works have been commissioned for the Baltimore Symphony Orchestra and Marin Alsop by Classical Movements, Inc. as part of the Eric Daniel Helms New Music Program. 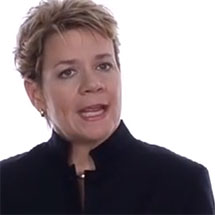 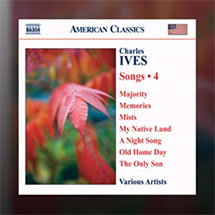 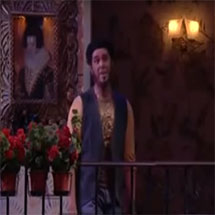 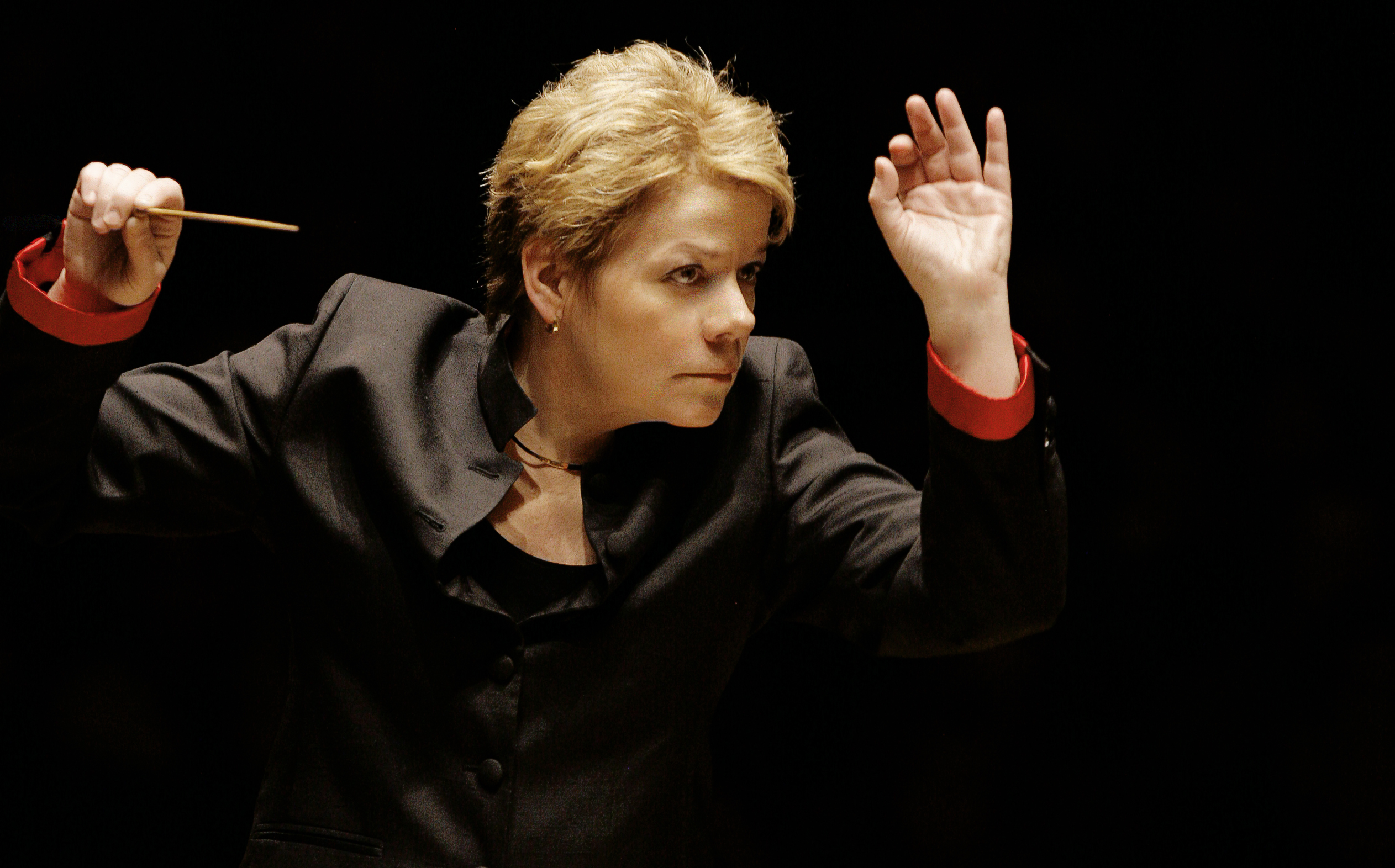 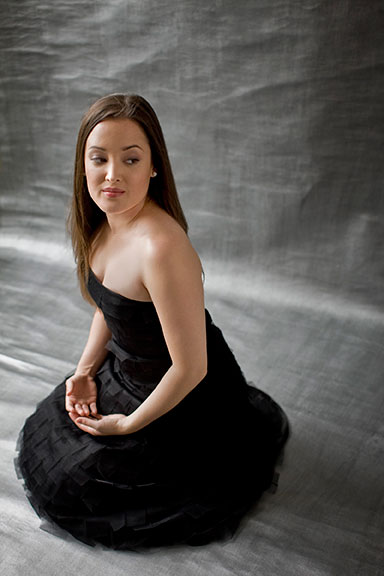 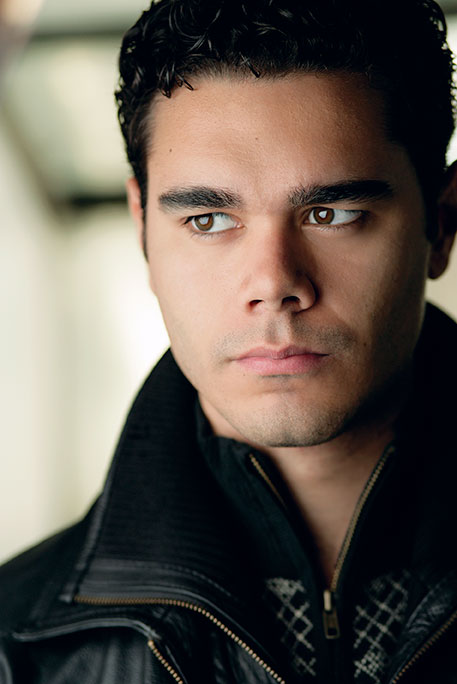 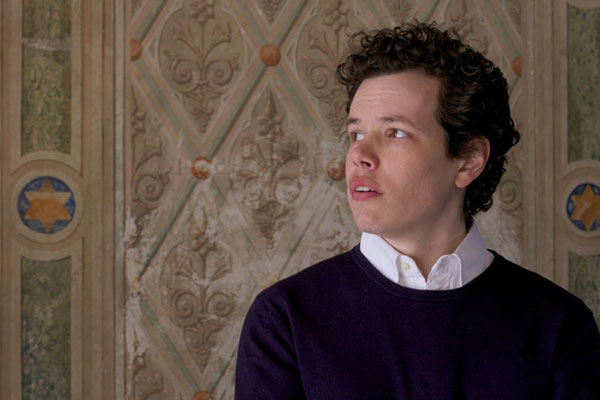 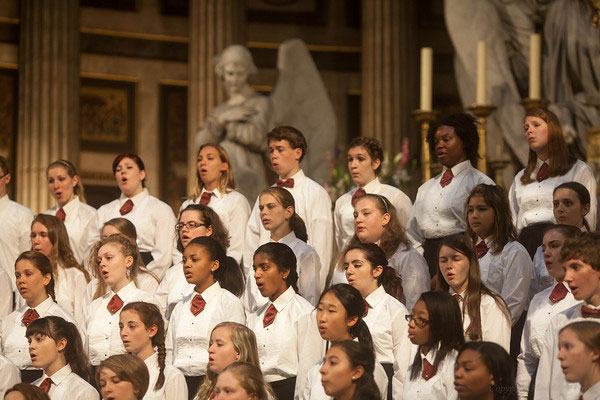 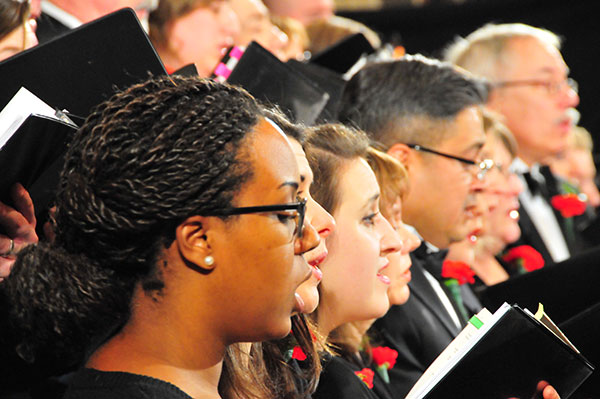