E.T. The Extraterrestrial In Concert

Movie with Orchestra: E.T. The Extra-Terrestrial In Concert 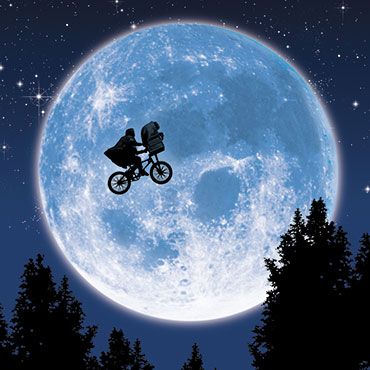 Soar through the stars with Steven Spielberg’s masterpiece as you’ve never seen or heard it before! Jack Everly conducts John Williams’ Academy Award-winning score live as the classic film is projected on a giant HD screen. Bring the whole family to experience the magic of Elliott and his friend from far, far away. 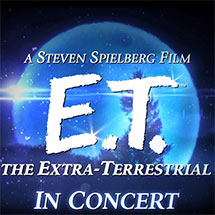 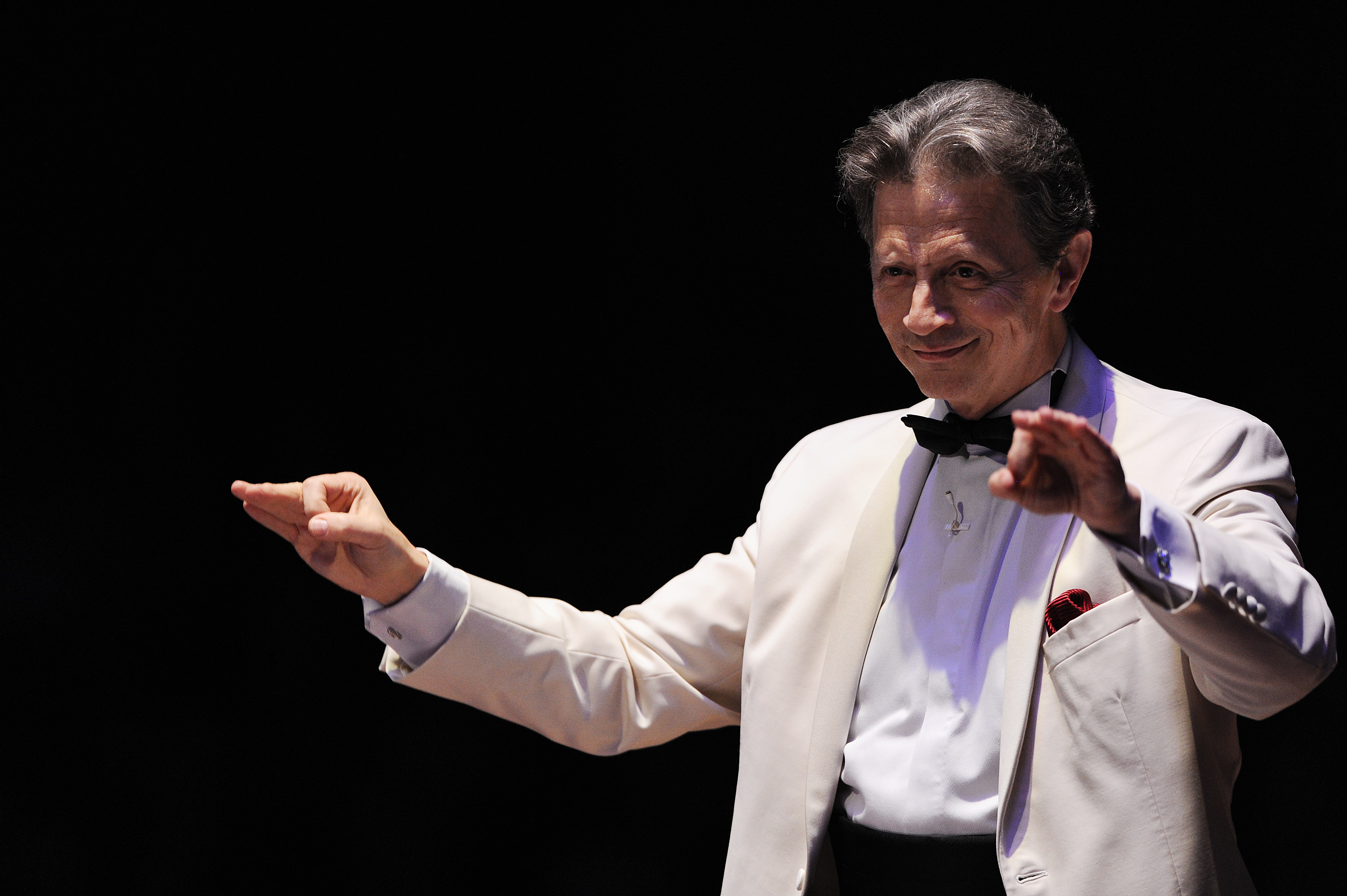 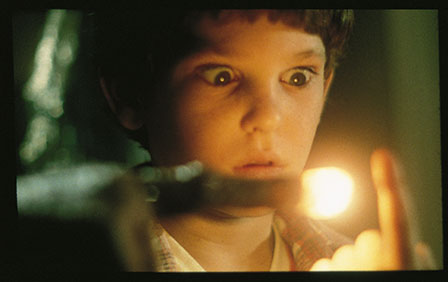 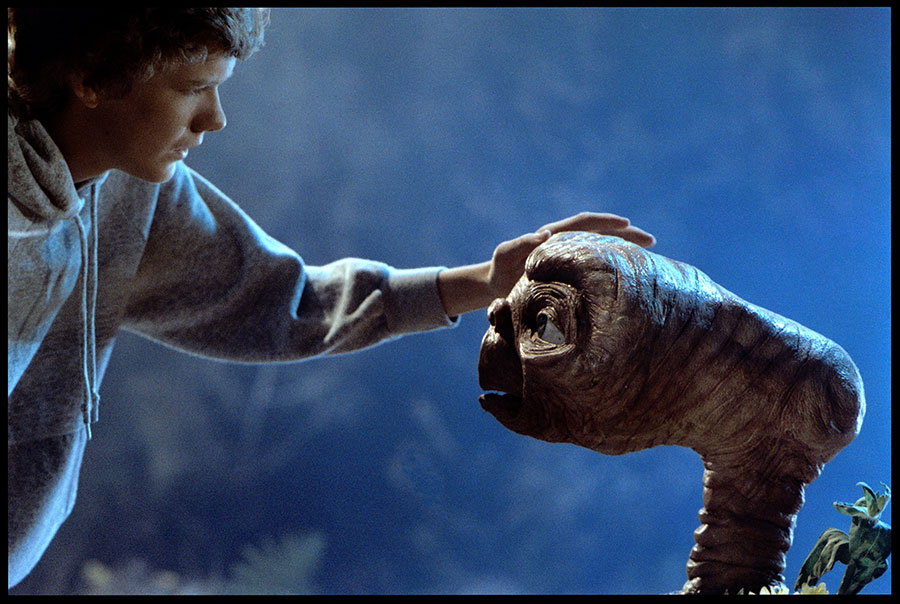 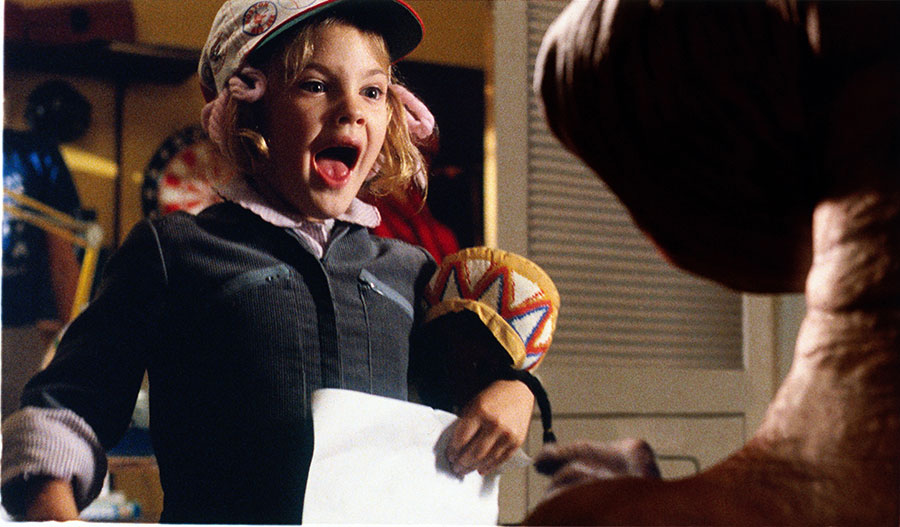 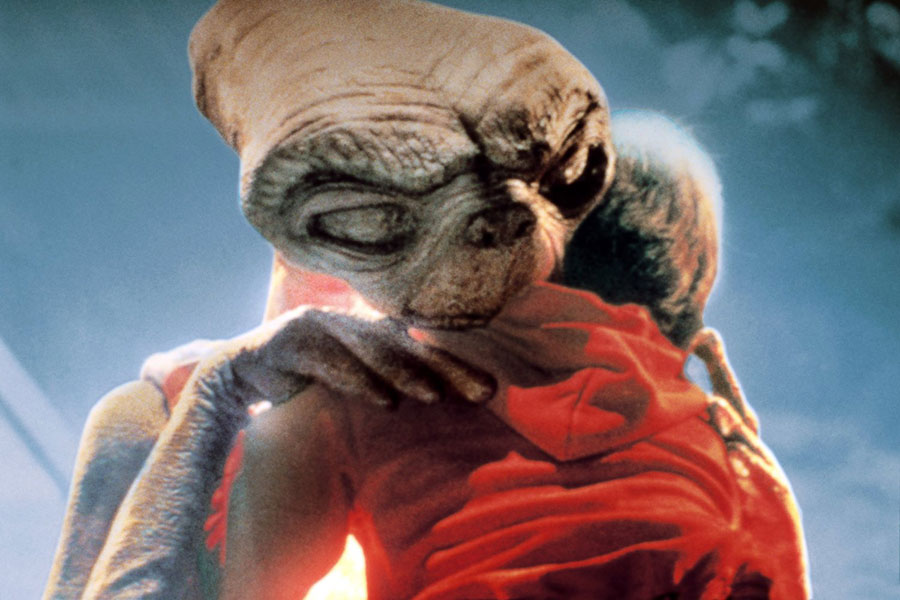