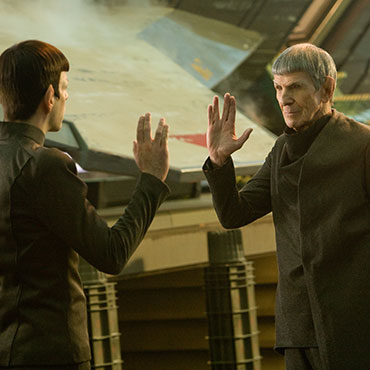 Director J.J. Abram’s thrilling reboot is touching down at the Meyerhoff! The BSO performs Michael Giacchino’s thrilling score live for two nights of warp-speed blockbusters. On Thursday, join Kirk and Spock in an alternate-reality battle to stop Romulan Nero from destroying the Federation. Come back Friday for the action-packed second installment, Star Trek Into Darkness, in which a devastated Starfleet contends with a threat to Earth from within its own ranks. 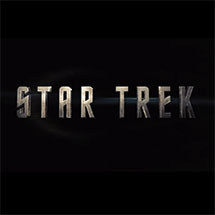 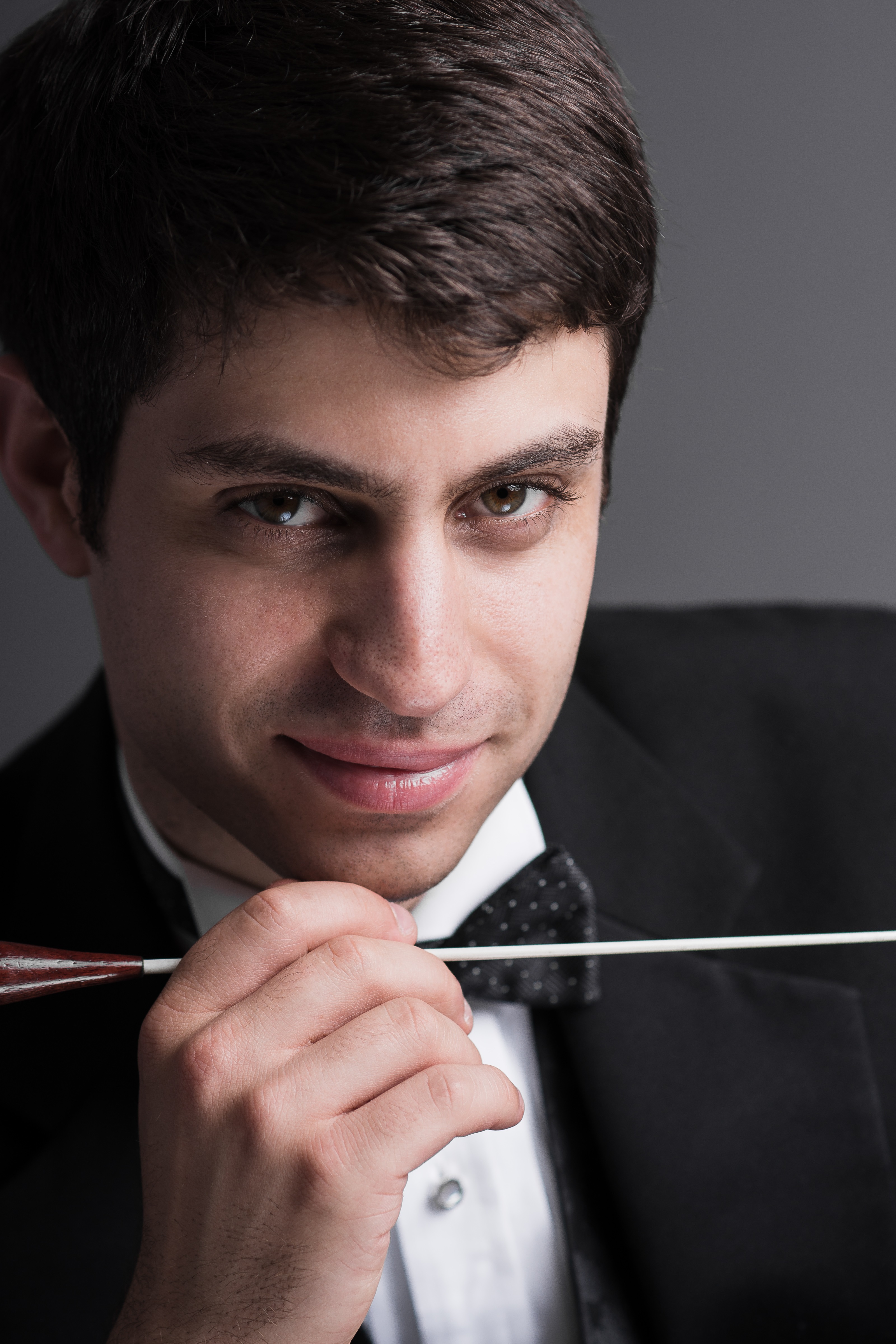