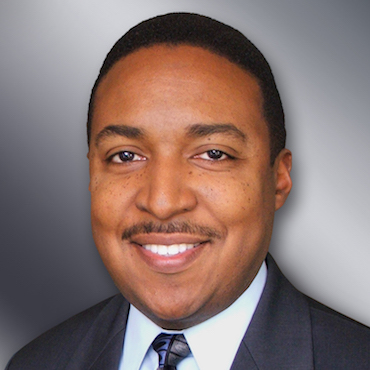 Meteorologist Tim Williams has the sort of engaging personality and poised self confidence that makes even viewers who don’t like to get up on the weekends come alive with smiles.

He anchors the weekend morning newscasts with Gigi Barnett. He also lets viewers know whether their Saturday afternoon cookouts will be washouts or whether to invest in window air conditioners to prep for a Sunday heat wave.

Tim also reports on breaking news and other unfolding events of interest to residents of this region.

The Baltimore native came back home to Maryland when WJZ hired him in 1995. He has also worked at television stations in Jacksonville, Florida and Hagerstown, Md.

Williams received degrees from both Towson State University and the Broadcasting Institute of Maryland, as well as a meteorology degree from Mississippi State University.