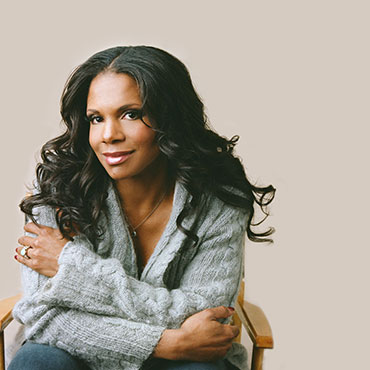 Grammy, Emmy and six-time Tony Award-winner Audra McDonald joins the BSO in a one-night-only performance of favorites from Rodgers and Hammerstein, Bernstein and more. Having starred in many Broadway shows including A Raisin in the Sun, Ragtime and Porgy and Bess, the luminous soprano is as much at home on stage as she is in film and television, including roles in the NBC live-telecast of The Sound of Music and Disney's live-action Beauty and the Beast.