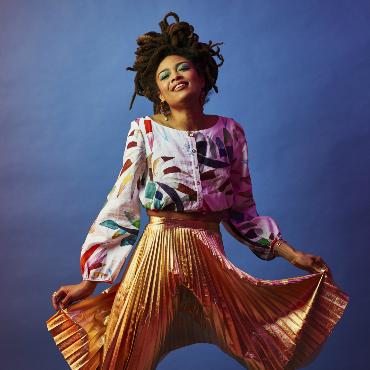 BSO Pulse brings together the worlds of classical and indie music onto one stage. The concert begins with a BSO performance, followed with a set by Valerie June, and culminates with both groups performing on stage together. Between sets, BSO Associate Conductor Nicholas Hersh and WTMD morning host Alex Cortright talk about the meaning behind the music, bringing the artists into the conversation to reveal insights and to draw parallels across genres. The night kicks off with a pre-concert party in the lobby of the Meyerhoff featuring live music, happy hour drink specials, and food from our favorite Baltimore restaurants and breweries. The New York Times hails Valerie June as one of America's "most intriguing, fully formed new talents."