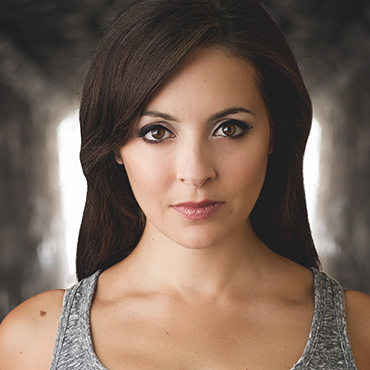 Christina DeCicco is thrilled to be singing with the Baltimore Symphony Orchestra and the wonderful Jack Everly. She has sung with the Indianapolis Symphony Orchestra, Long Island Philharmonic, Edmonton Symphony Orchestra and the Fort Wayne Philharmonic. On Broadway, she has been seen starring as Eva Peron in Original Cast of the 2012 Revival of Evita opposite Ricky Martin, as Arachne in U2’s Spiderman: Turn Off the Dark and as Sister Mary Robert (understudy) in the Original Cast of Sister Act, The Musical. She has toured the country portraying the role of Glinda in the Stephen Schwartz hit Wicked. Off Broadway, audiences have seen her as Cindy Lou Huffington in the juke box musical The Marvelous Wonderettes. Regionally, Christina has played such roles as Maggie in Cat on a Hot Tin Roof (Triad Stage), Billie Dawn in Born Yesterday (Asolo Repertory Theatre), Gabriella in Boeing Boeing (Gulfshore Playhouse), Barbara Rose in War of the Roses (Delaware Theatre Company), Mary Poppins in Mary Poppins (Theatre Under the Stars), Betty Schafer in Sunset Boulevard (Ogunquit Playhouse), Eponine in Les Misérables (Walnut Street Theatre-Barrymore Award Winner), among others. She received a BA from Wagner College.