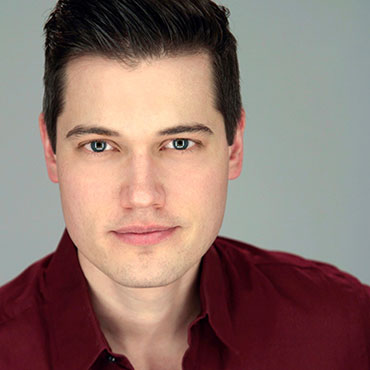 Ron Remke currently appears in BAZ-Star Crossed Love at The Palazzo Theater in Las Vegas. He was a member of the closing cast in one of the longest-running shows in Las Vegas, Donn Arden’s Jubilee! and was a soloist with the renowned Twelve Irish Tenors. He is a frequent guest with symphonies throughout North America and has visited over 70 countries while performing on board for the Silver Spirit and the Regent Voyager as production singer. He has appeared in numerous regional productions and toured the US with Kiss Me, Kate. He is the voice of Juan in Sonia Manzano's No Dogs Allowed!, and his debut CD, Broadway Classics, is available on iTunes.