Off The Cuff: Wagner's Quest

Off The Cuff: Wagner's Quest 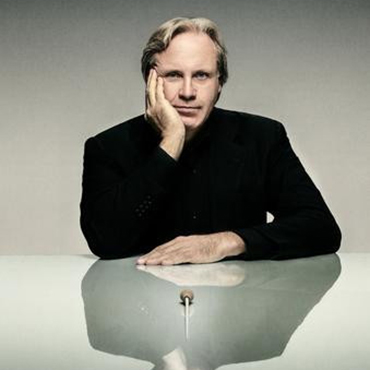 The elusive Holy Grail is a metaphor throughout history for desires beyond reach. In Parsifal, a young knight's quest is a heroic search for forgiveness and reconciliation. Join BSO Principal Guest Conductor Markus Stenz and explore the controversial composer’s dramatic quest. As Nietzsche described the piece, “Has Wagner ever written anything better?”

Saturday at the Meyerhoff: Join us after the performance for an Oktoberfest party in the Meyerhoff lobby featuring live accordion music by Simone Baron and P&Q soft pretzels with porter cheddar sauce from Pen & Quill. 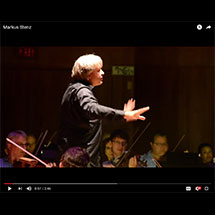