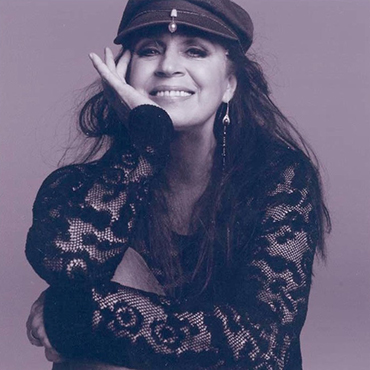 Heather Watts joined New York City Ballet in 1970, and was one of the last of the famed Balanchine ballerinas. Watts worked closely with Balanchine and Jerome Robbins at NYCB, retiring from the stage in 1995. She has been a contributing editor at Vanity Fair since 1995, has created academic courses on Balanchine’s life and work at Harvard University, was a visiting Lecturer in Dance at Princeton University, and has led residencies at UC Santa Barbara. Watts was a fellow at the Center for Ballet and the Arts at NYU in 2014 and is currently an affiliate fellow there. She has received numerous awards, including a Doctorate honoris causa from Hunter College.