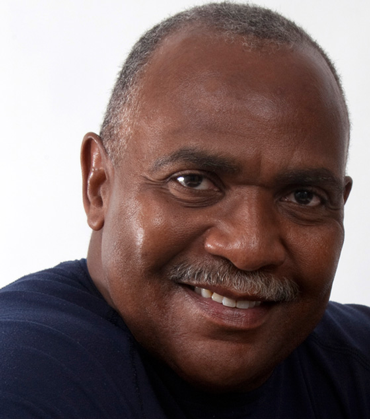 Barry F. Williams is the Director of the Baltimore County Department of Recreation and Parks. Previously he was the Director of the Baltimore County Office of Workforce Development. Mr. Williams also had a long tenure in the public school systems working in a variety of positions, including principal and Area Executive Officer.

Music has been a lifelong passion for Barry. He was a cantor for over 25 years and has sung in numerous groups including the former Baltimore Symphony Chorus and the Baltimore Masterworks Chorale. He sings with the CAB Symphonic Chorale. Early in his life he was a part of several dinner theater troupes.

Barry has been the Board Chairman of Concert Artists of Baltimore for the past seven years and serves on numerous Workforce and Economic Councils. He was the Board Chair for the Baltimore Area Council Boy Scouts; President of the Workforce Investment Network (WIN); First Vice-President of the Baltimore County Chamber of Commerce; and served on the Community Health Trust and the Walter’s Art Museum Audience Participation Committee. Barry was also a guest columnist for the Catholic Review. As a youth, he attained the rank of Eagle Scout and was chief of the Order of the Arrow. In 2003 he received the Silver Beaver Award in Scouting. Mr. Williams completed his undergraduate degree from the University of Maryland and is a graduate of Loyola College (now Loyola University Maryland) where he earned a Master of Education.

Barry is married and the proud father of two sons and grandfather of two, a boy and a girl.