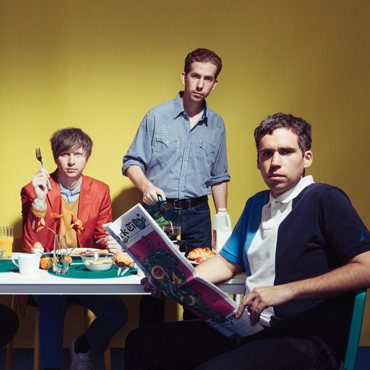 BSO Pulse is back for the fourth season — bringing together the worlds of classical music and indie artists onto one stage! Each concert crosses genres, opening with a classical performance by members of the BSO, a set from our featured artist and culminating with a unique collaboration between the two groups.

Indie darlings Parquet Courts are blowing up on the alternative music scene with their dance-able punk rock hits. Their latest album, produced by Danger Mouse, has been heralded by The New Yorker and Rolling Stone. Parquet Courts are all over the festival circuit from SXSW to Lollapalooza, cementing their place as one of the indie scene’s most talked about groups.

Join us at 6 pm for a pre-concert party in the lobby featuring:

Food from: Dooby’s, Terra Café,  Red Emma’s,  Mexican On The Run and The Charmery 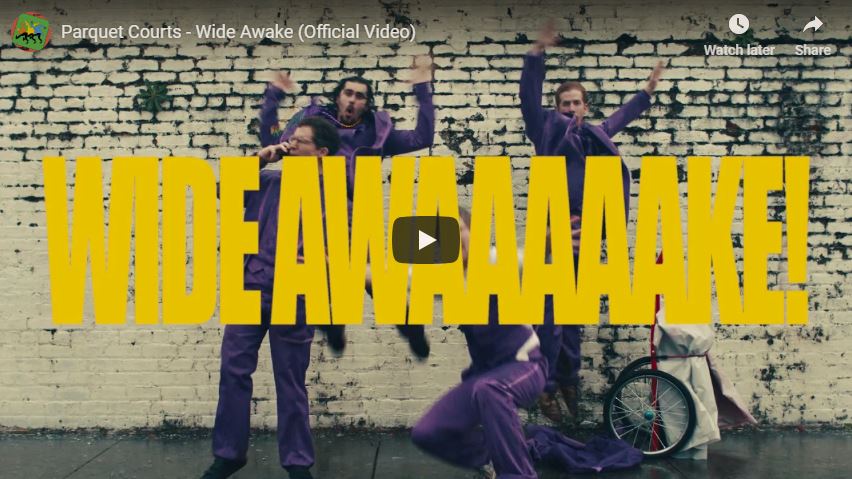 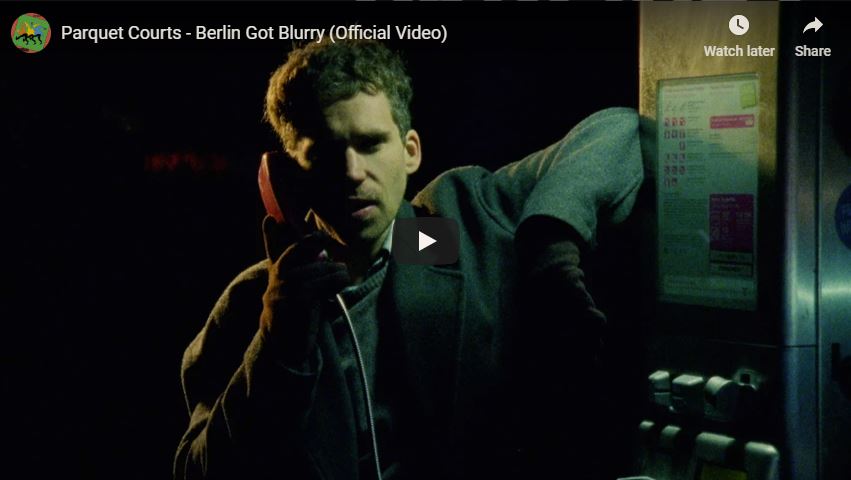