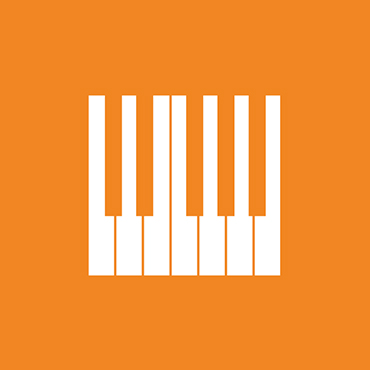 Lukáš Vondráček joins Marin Alsop and the BSO for a performance and discussion of Beethoven’s last piano concerto, the mighty and majestic "Emperor."

This 60-minute Off The Cuff concert provides more insight into a single work, followed by a question-and-answer session.

Lukáš Vondráček will be replacing André Watts, who was previously scheduled to appear as the soloist on this program. Due to an injury, it is with great regret that André Watts must cancel his appearances with the Baltimore Symphony Orchestra.