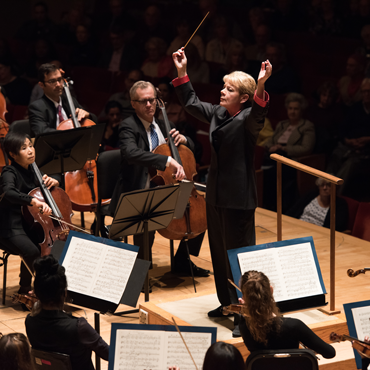 Join the Baltimore Symphony Orchestra for a dazzling program of Broadway hits and orchestral favorites in the 2018 Gala Concert. Hear the Orchestra perform Strauss’s Till Eulenspiegel’s Merry Pranks and selections from Gershwin’s An American in Paris. Praised for her star-making performance in the hit Broadway revival of The Color Purple, Tony and Grammy Award-winner Cynthia Erivo takes the stage, performing showtunes and popular hits, including “Don’t Rain on My Parade” and “Bridge Over Troubled Water.” Don’t miss this unforgettable performance!

Concert tickets do not include Gala dinner and after-party. For sponsorship opportunities and full Gala packages please contact the Development Office at 410.783.8074. 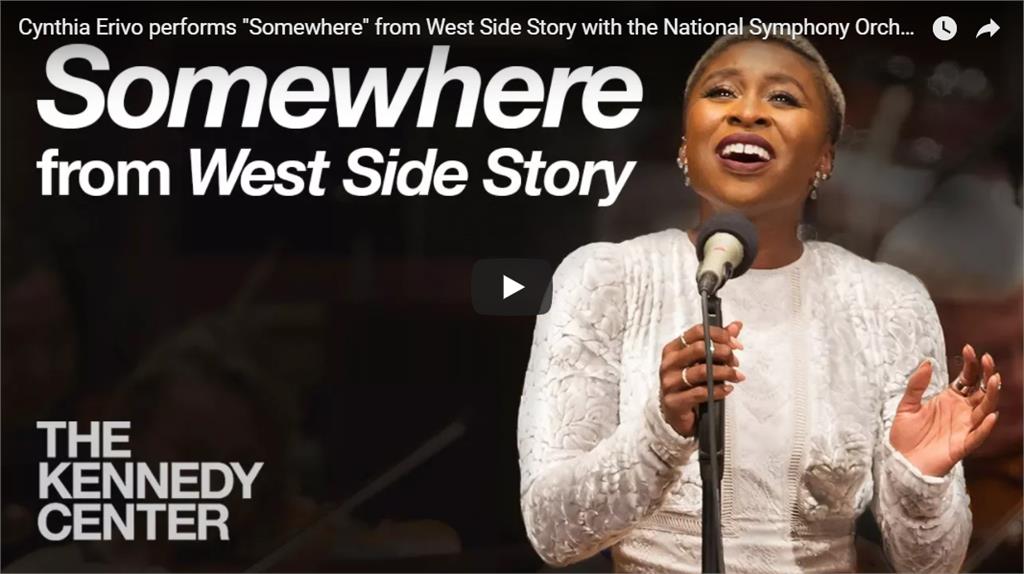 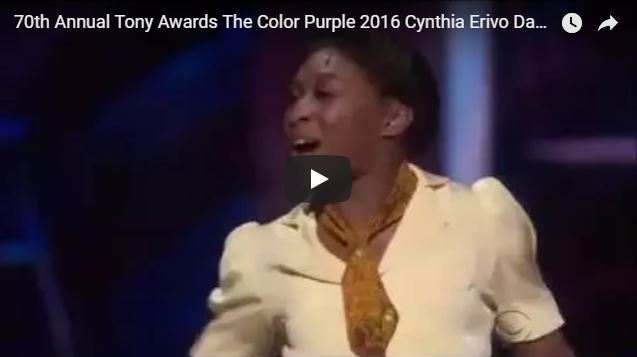