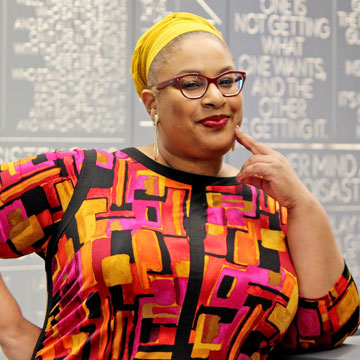 Hana S. Sharif is a director, playwright and producer.

Playwright: All the Women I Used to Be, The Rise and Fall of Day, The Sprott Cycle Trilogy.