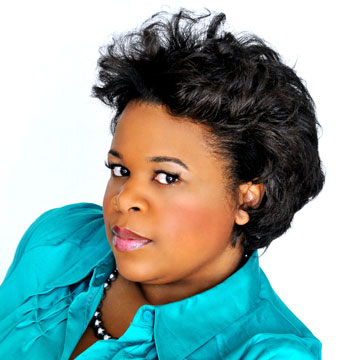 A native of Panamá City, Reyna Carguill has appeared in performances throughout the U.S. and abroad. Recent highlights include the role of Élisabeth de Valois Don Carlos and Lucrezia Contarini I Due Foscari with Sarasota Opera. Carguill toured the U.S. with the 75th Anniversary Production of Gershwin’s Porgy and Bess in the role of Serena. In 2014 she sang the role of Serena to great acclaim with the Princeton Festival of New Jersey’s production of Porgy and Bess and Leonora Il Trovatore for Sarasota Opera.

On the concert platform, Carguill has sung the Britten’s War Requiem in a performance with the Indianapolis Symphonic Choir, Mahler’s Symphony No. 2 with conductor David Effron and Vaughan Williams’ Serenade to Music with conductor Raymond Leppard.