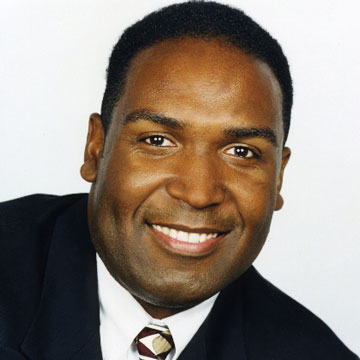 Robert Cantrell, Bass-Baritone, has been described by the Baltimore Sun as “A deeply expressive, rich, plangent Bass-Baritone,” and Washington Post critic, Joseph McLellan mentioned  Cantrell “ has a warm supple voice that brought out the lyrical intentions of the composers making them treasured moments.”  Cantrell is one of the most active bass-baritones in the Baltimore-Washington area who has performed in many different cities throughout the United States, Italy, Germany, France and Japan.  Recent performance highlights include a solo recital on the Emmanuel United Church of Christ concert series, A Porgy and Bess concert on the Roth Concert Series in DC, Verdi Requiem with the Johns Hopkins Symphony, Brahms Requiem and Mendelssohns’ Elijah with the Easton Choral Arts, the role of King of Egypt in Verdi’s Aida with Annapolis Opera, and soloist on the Baltimore Symphony Orchestra Family Concerts.  Career highlights include his debut in the role of the Moorish Envoy in Massenet’s Le Cid with the Washington National Opera starring legendary tenor Placido Domingo on PBS, the role of Gubetta in Donizetti’s Lucrezia Borgia opposite soprano, Renee Fleming, role of the First Nazarene in Strauss’ Salome with Deborah Voigt, his Carnegie Hall debut in Mozarts’ Requiem, the Metropolitan Opera Chorus, and his debut in Italy at the Spoleto Festival dei Due Mondi in Handels’ Semele as the Priest and Somnus.

Mr. Cantrell is on the voice faculty at the Baltimore School for the ARTS and at the Washington National Operas’ Summer Institute for Young Singers.