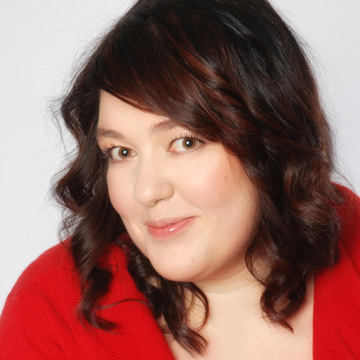 Praised by The New York Times for her gracefully shaped vocal lines, The Washington Post for her “confident and penetrating account of line” and for her “dead-on surety of pitch and attractive tone” by the Albany Times Union, Sonya Alexandra Knussen, contralto, is equally at home performing new music and established repertoire. Sonya has premiered works at festivals in the United States and United Kingdom. As featured soloist, she has performed with the Cathedral Choral Society of Washington, Washington Bach Consort, Bang on a Can Summer Music Festival and Tanglewood Festival Chorus at venues including the Snape Maltings, Symphony Space and Ozawa Hall at Tanglewood. Her operatic roles include Bianca (The Rape of Lucretia), Rebecca Nurse (The Crucible) and Florence Pike (Albert Herring). Sonya is a seasoned ensemble singer performing regularly with the Choir of the Basilica of the Shrine of the Immaculate Conception, Chantry Early Music (DC) and her own ensemble, hexaCollective.

Sonya’s work in music education includes teaching individual voice lessons at Severn School, Severna Park and being on the faculty for the High School Performing and Visual Arts magnet program in Anne Arundel County. She was founder director of the SING DC choral outreach program and Prep Classes for the Children’s Chorus of Washington and has been a vocal animateur for projects with English National Opera and the BBC Proms.