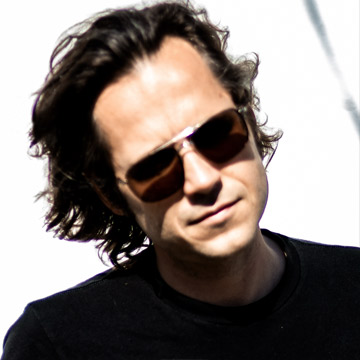 Philadelphia based, South African born Lipke, moved to Philadelphia to pursue a degree in composition at The University of The Arts and has since gone on to become a critically-acclaimed and sought-after composer, performer, arranger, producer, and educator. Andrew is driven by a passion to find the common ground between disparate styles of music, and his career reflects this. He has performed with and composed/arranged for several prominent American orchestras and ensembles such as The Aizuri Quartet (The Curtis Institute string quartet-in-residence), Indianapolis Symphony, North Carolina Symphony, and the Colorado Music Festival Orchestra, among others. He has produced dozens of records for local and regional artists and released five solo albums. In 2010, Andrew formed the Azrael String Quartet to perform music he had written for his album The Plague which upon release was named one of 2011’s 50 best albums by Philadelphia Weekly. Through his involvement with the Philadelphia based non-profit LiveConnections, Andrew has collaborated with several members of the Philadelphia Orchestra and other prominent musicians to create cross-genre presentations for young people highlighting the transformative and boundary-crossing nature of music.