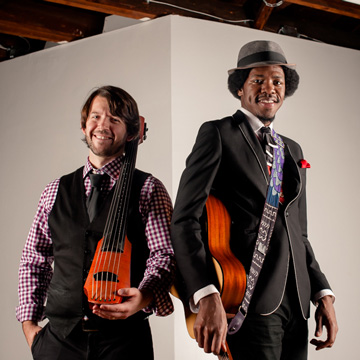 With a mission towards cultural acceptance and unification through music, Christylez is constantly pushing the envelope – from performances at the National Cathedral, to becoming the first Hip-Hop artist to be featured at the Smithsonian Folklife Festival, composing and orchestrating an entire concert for a 12-piece orchestra commissioned by the John F. Kennedy Center for the Performing Arts and the Smithsonian Institute, or recording a Folk/Hip-Hop children’s album. He is the recipient of multiple honors awarded by the Washington Area Music Association including 2013 Artist of the Year, he received the Montgomery County Executive Award for Excellence in the Arts, and has even been honored as a “Library Superhero” by Friends of the Library, Montgomery County.