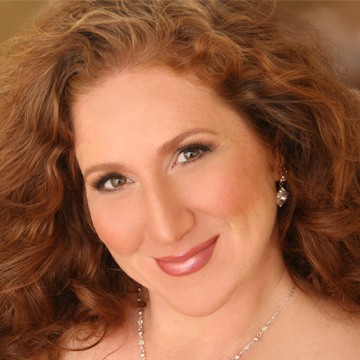 A winner of the Metropolitan Opera National Council Auditions, Esther Heideman is known for impressing audiences with her dynamic stage presence and her angelic voice.

Esther made her Metropolitan Opera debut singing Pamina in Mozart’s The Magic Flute. In addition to performing the traditional concert repertoire, Heideman has been featured prominently in premieres by some of today’s most respected contemporary composers, including Stephen Paulus, Libby Larsen, Wolfgang Rihm and Daniel Schnyder.

Heideman was also a featured soloist on the recently released CD: Ireland’s Poet-Patriots with the Choral Arts Society of DC and the National Cathedral.