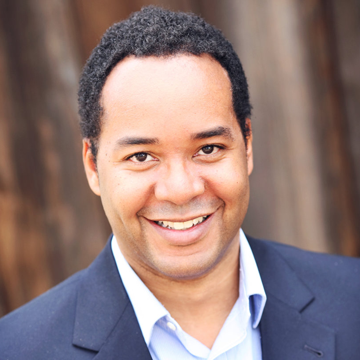 American Tenor Norman Shankle is currently enjoying worldwide acclaim for his portrayals of Mozart and Rossini’s most famous tenors. The Boston Globe called Shankle “a real find, a singer of elegance, grace and conviction,” and the San Francisco Chronicle praised him equally as “clearly a singer to watch.” This season Shankle performs as a soloist in Handel’s Messiah with the Phoenix Symphony, in Bach’s Cantata BWV 29 and Vaughan Williams’ Serenade to Music with the Atlanta Symphony Orchestra, and sings Mozart’s Requiem and Missa Solemnis with the National Philharmonic. Recently, Shankle performed the role of Remus in Treemonisha with Phoenicia Festival of the Voice and as a soloist in Handel’s Messiah with Boston Baroque, and Beethoven’s Symphony No. 9 with Tallahassee Symphony Orchestra.