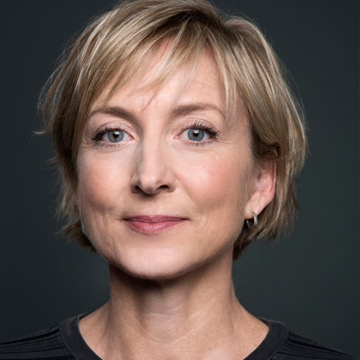 Folger Theatre: The Merry Wives of Windsor, 1 Henry IV, King John, Macbeth (2018, 2008), Mary Stuart, The Taming of the Shrew (Helen Hayes nomination), Hamlet: Now I Am Alone, The School for Scandal, A Midsummer Night’s Dream (Helen Hayes Award), Much Ado About Nothing, The Two Gentlemen of Verona, Twelfth Night, As You Like It, She Stoops To Conquer, The Tempest, Hamlet (1999);

Kate is also an educator, lecturer and private acting coach with an MFA from Mary Baldwin University and an MA from Pacifica Graduate Institute.