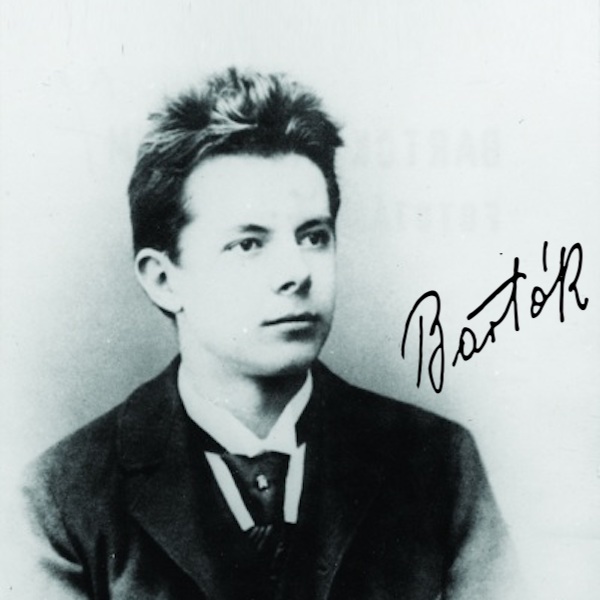 For Saint Patrick's Day, join musicians from the BSO for some bar talk about ethnomusicologist and composer Béla Bartók. One of his best-known works, Romanian Folk Dances is based on six tunes Bartók recorded and preserved during his many trips through Eastern Europe. The second piece on the program, a moody and dramatic work, splits the strings on opposite sides of the stage to create antiphonal sound effects. Its third movement is instantly recognizable and was used to great effect in Stanley Kubrick's The Shining.