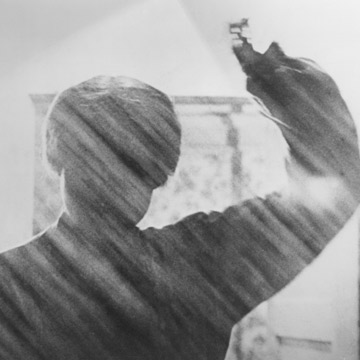 A Symphonic Night at the Movies is a production of PGM Productions, Inc. (New York) and appears by arrangement with IMG Artists.