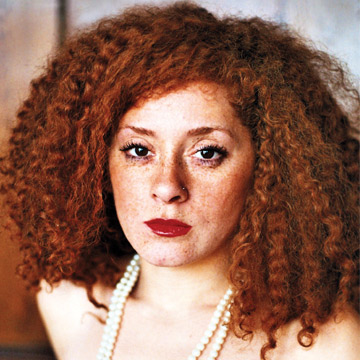 STRAVINSKY The Rite of Spring
WEILL The Seven Deadly Sins

Marin Alsop has created a fascinating program that mixes Russia’s Igor Stravinsky with Germany’s Kurt Weill. Stravinsky’s ballet The Rite of Spring provoked a riot at its premiere in Paris in 1913 and ranks as one of the 20th century’s most exciting scores. Fleeing the Nazi takeover of their country, Weill joined with playwright Bertolt Brecht to create another Paris shocker in 1933 — their satirical “ballet with songs,” The Seven Deadly Sins, which will feature a dancer and quartet of male voices.