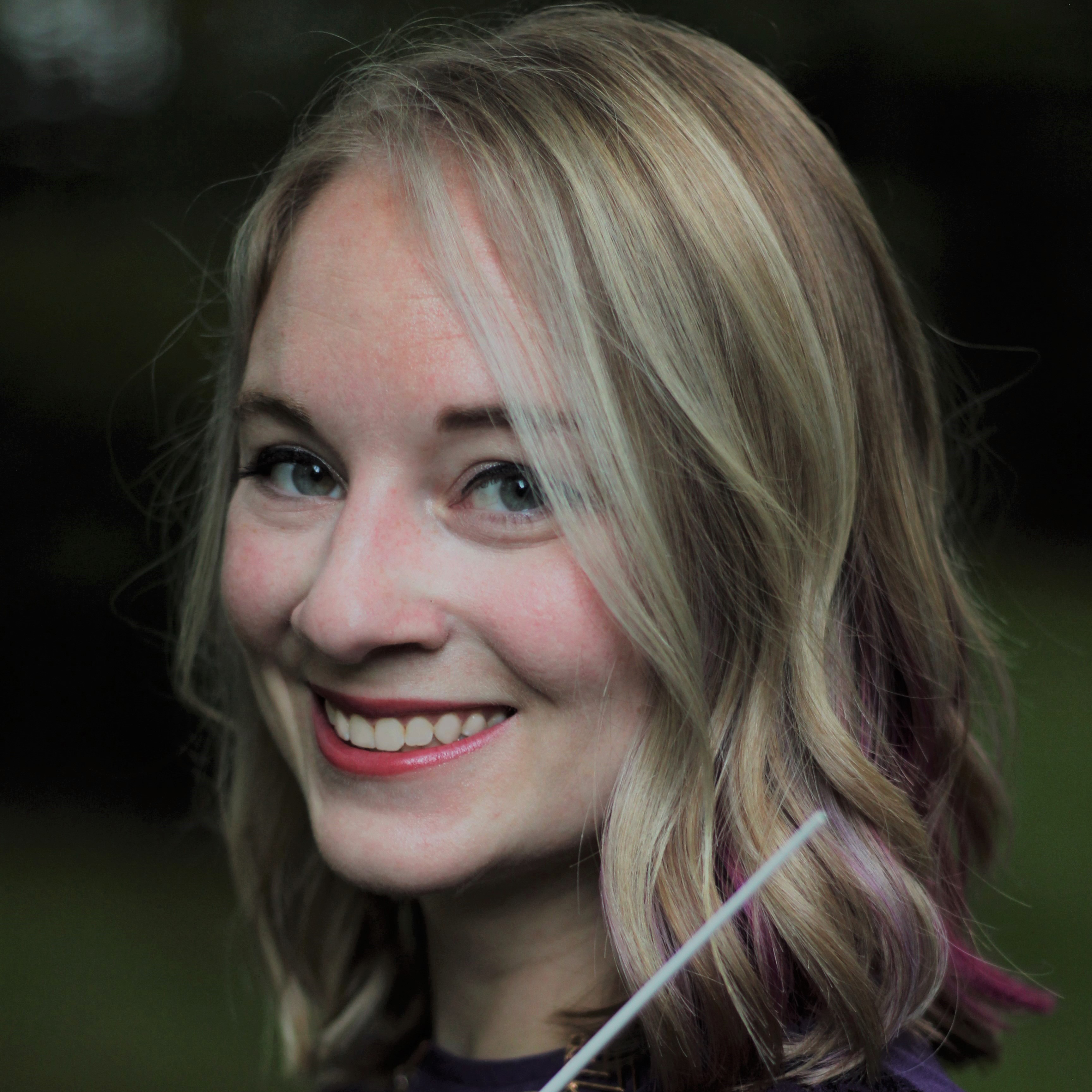 Wesley Thompson is a graduate of the Peabody Conservatory of the Johns Hopkins University where she received a degree in Double Bass performance and Music Education certification. She studied under National Symphony Orchestra bassist Jeffrey Weisner and Harlan Parker, conductor of the Peabody Wind Ensemble. Along with conducting the BSYO String Orchestra, Ms. Thompson is the orchestra director at Bushy Park Elementary School and Clarksville Elementary School in Howard County, and maintains a substantial private double bass studio in the Baltimore area. Before joining the BSYO, Ms. Thompson conducted the Harford String Orchestra. In addition to teaching full time during the school year, Ms. Thompson is also the Executive Director of Bass Works, an internationally renowned intensive summer program for bassists aged 5 and beyond. She is also the co-founder of the Basstravaganza, a small group bass summer camp for school aged musicians in Northern Virginia. A lifetime member and Executive Board of the International Society of Bassists, she has assisted with the young bass division of the organization's biannual conference and currently serves as secretary of the organization. She is also proud to be the Managing Director of The Evolution Contemporary Music Series in Baltimore, a music series born in Baltimore aiming to feature the work of living composers. She served three years as Maryland Junior All State Manager and continues to volunteer for the Maryland Music Educators Association (MMEA) as an All State audition judge and chaperone.

Ms. Thompson frequently acts as a guest conductor, clinician, and adjudicator in the Greater Baltimore area. She has acted as an orchestra assessment adjudicator and clinician in Cecil and Howard County, and has served as the guest conductor for the Calvert and Cecil All County orchestras. Ms. Thompson has also served as a solo and ensemble adjudicator in Howard County at the elementary, middle, and high school levels. In Baltimore County, she frequently presents professional development sessions at the August Music and Dance conference and travels to other schools in the county to act as a guest clinician.

When she’s not teaching or conducting, Ms. Thompson performs as a freelance musician on the double bass and electric bass, as well as on the violone and viola da gamba. She equally enjoys performing with orchestras, musical pits, and early music ensembles.

Outside of the music world, Ms. Thompson loves to pursue her three favorite hobbies - yoga, baking for her friends and family, and spending time with her dogs Devo and Banjo.