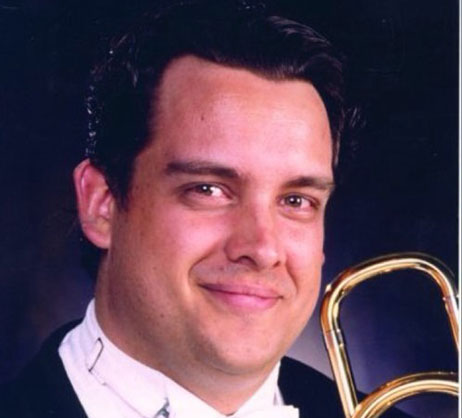 A frequent soloist, Mr. LaVere has appeared throughout the Midwest, performing the Grondahl Concerto, the David Concerto, and the Jacob Concerto. As a chamber musician, LaVere has performed with the Detroit Chamber Winds, the Detroit Symphony Brass Quintet, the Michigan Chamber Brass, and the New World Brass Quintet.

Mr. LaVere holds a Bachelor of Music and a Master of Music from University of Michigan and his teachers include H. Dennis Smith, Jay Friedman, Sam Pilafian and James DeSano.