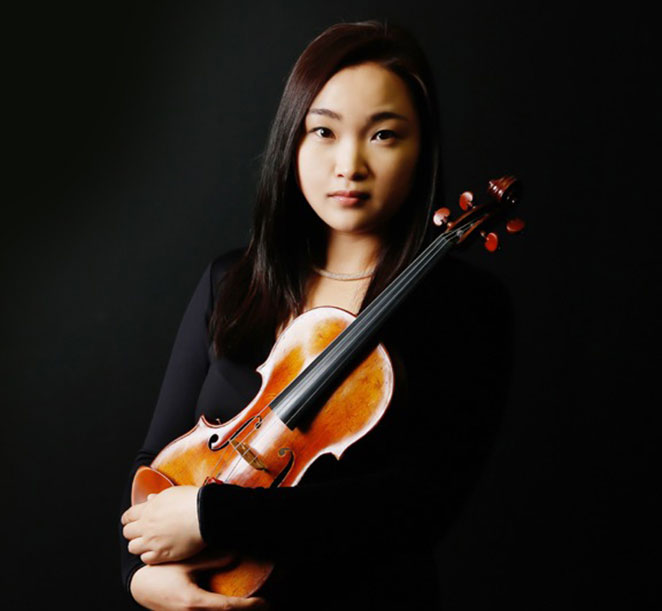 Boram Kang joined the Baltimore Symphony Orchestra in September 2015. She graduated from Eastman School of Music with a bachelor’s degree in music, studying with Charles Castleman, Cleveland Institute of Music for her Master’s degree with William Preucil, and Performance Residency Program at Carnegie Mellon University with Andres Cardenes. Ms. Kang was a Fellow at the Tanglewood Music Festival during the summer of 2006, and was a member of Pacific Music Festival in Sapporo, Japan in 2001, 2002 and 2005. Prior to joining Baltimore Symphony Orchestra, she was an Interim Assistant Concertmaster of Louisville Orchestra in 2012, and a fixed 4th chair of Colorado Symphony in 2013-2015.