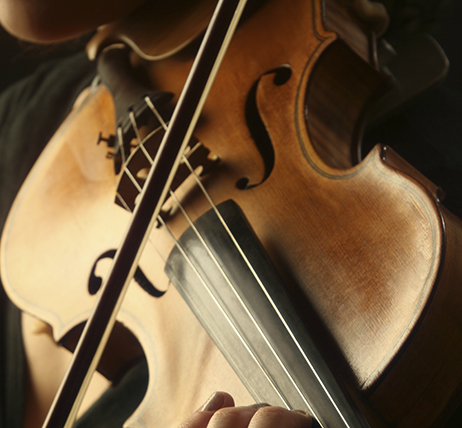 Violinist Charles Underwood came to the Baltimore Symphony Orchestra after having spent one season with the New Orleans Symphony Orchestra.  He studied violin with Richard Goldner at Duquesne University in Pittsburgh, where he received the Department of Music’s Siebert Award, an award given when a certain standard of excellence is met by a graduating student majoring in violin or piano performance.

He also studied chamber music and string quartet literature with the original Hungarian Quartet at Colby College in Waterville, Maine.

Included among Mr. Underwood’s many interests are woodworking, computers, international travel, skiing, scuba diving, cycling, and language and linguistics.  He spends summers living in France, where, among other things, he constantly endeavors to bring his French to the highest possible level of refinement.