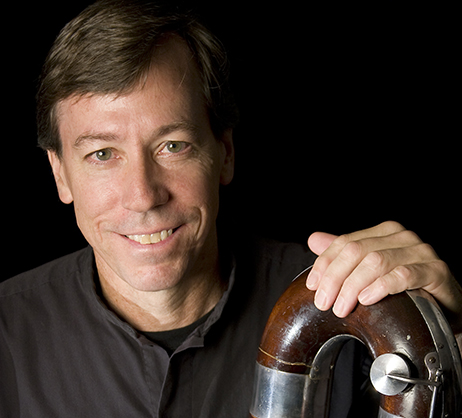 Some people play Sudoku or do crossword puzzles. I’d rather write code. Computers have always fascinated me. My master’s thesis in music theory was a computerized analysis (back in the days of punch cards!) of Bach’s Cello Suites. After graduating from the Eastman School of Music, while working as a freelance musician in New York City, I had a day job working as a computer programmer for a small Manhattan software company. Computer technology changes so fast that it’s hard to keep up, so it’s a hobby that keeps me busy.

My father was probably the first person who inspired my love for music. He was a gifted amateur singer and performed with Robert Shaw’s Collegiate Chorale in the 1940s in New York City, including performances with Arturo Toscanini. In high school, I played bassoon in the orchestra, and sousaphone in the marching band. I’m proud to see that I’ve carried on the tradition of passing along a love of music: my son, Chris, is a freelance guitarist in New York City. His performances are obviously very different from a BSO concert. But the thing both concerts have in common is the thrill of a live performance. No matter how good your stereo system is, you just can’t beat the experience of being there.