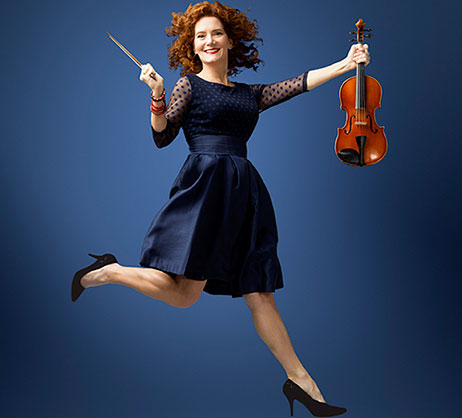 Ellen Pendleton Troyer began her violin studies at the age of six in Winter Park, Florida.  After studies with noted concertmaster Arthur Tabachnick, she became the youngest concertmaster in the history of the Florida Symphony Youth Orchestra at age 14.  As a winner of The Florida Symphony’s concerto competition, she made her solo debut at age 15, and won again the following year with the Tchaikovsky Violin Concerto.  Of that performance, The Orlando Sentinel said  “…Ellen Pendleton didn’t flinch once as she planted her feet aggressively and met the challenge with a virtuosity rarely heard.  This budding star left the audience with chills, tears, and bravos.”  Ms. Troyer has also appeared as soloist with The National Repertory Orchestra.

Ms. Troyer has participated in numerous music festivals including The Aspen Music Festival, and The Tanglewood Music Center where she was featured as concertmaster and awarded the Gustav Golden Achievement Award.  She was chosen by Leonard Bernstein at the Schleswig-Holstein Music Festival for two consecutive seasons as Concertmaster for the orchestra's European / Russian tours.  She also performed several concerts in Germany as a member of the Salzau Quartet.  Ms. Troyer joined the first violin section of the Baltimore Symphony Orchestra in 1991.  Ms. Troyer performed in California’s Festival Mozaic from 2009-2015, as well as The Steamboat Springs festival in Colorado since 2015.

Ms. Troyer appeared as a soloist with the Baltimore Chamber Orchestra in the Barber Violin Concerto, of which The Baltimore Sun noted “…her playing hit the lyrical vein of the first two movements intensely and took the finale's breathless pace in stride.”  She has also appeared as soloist with the BSO numerous times in a variety of styles including classical, jazz, rock and fiddling.  In addition, she is the Assistant Concertmaster of the Baltimore Choral Arts Society as well as an active chamber musician throughout the Baltimore area.  Ms. Troyer has actively presented acclaimed classroom music presentations to students throughout Maryland since 1994, as well as writing, choreographing, and acting in the BSO’s first musician-authored children’s concert program, “Music Talks!”

Ms. Troyer holds a Bachelor’s and Master of Music degrees from the Juilliard School of Music, where she studied with Joseph Fuchs and Joel Smirnoff.  She lives in Maryland with her husband John Troyer and her daughter Carly. 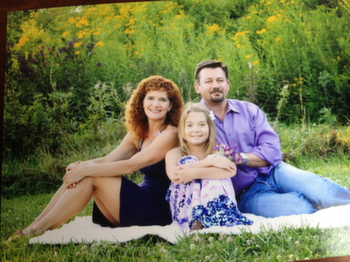 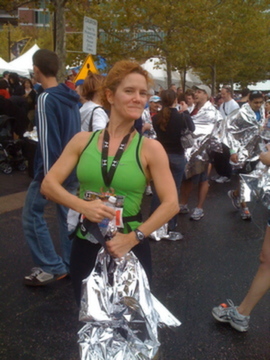 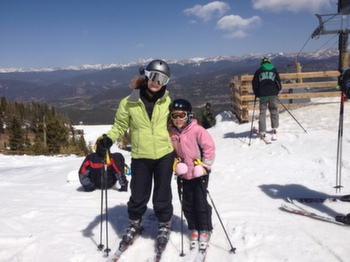 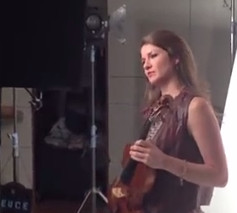 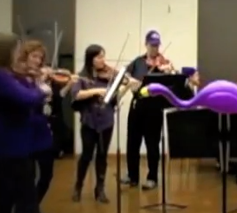 Hail to the Ravens! 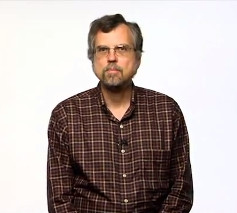