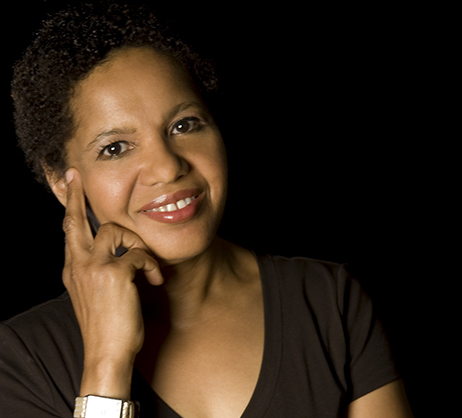 Esther Mellon grew up in a musical family in New York City studying cello and piano.

While earning her BA from Swarthmore College, she continued her cello studies with Curtis teachers Orlando Cole and David Soyer.

She went on to study with Laurence Lesser at the New England Conservatory where she received her Master’s Degree and was the recipient of a prestigious String Quartet Fellowship.

Prior to joining the Baltimore Symphony Orchestra, Ms. Mellon played with the Buffalo Philharmonic for a season and has worked as a freelance musician in New York.

An avid chamber music performer, she has appeared frequently in the Baltimore-Washington area and in New York.