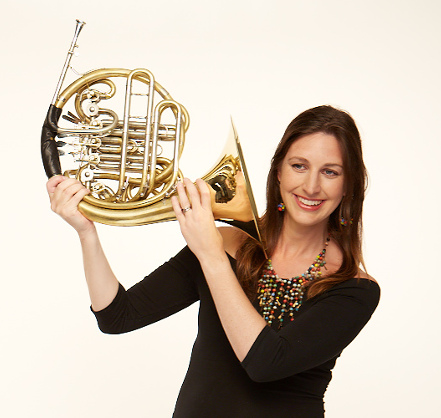 Horn player Gabrielle Finck joined the BSO as Associate Principal Horn in 2008. She has also held positions in the National Symphony Orchestra, the Milwaukee Symphony Orchestra, and the Civic Orchestra of Chicago. She records and performs regularly as a chamber musician in several groups, including the 21st Century Consort of Washington, DC and the Smithsonian Chamber Orchestra. Gabrielle has been a fellow of the Tanglewood Music Center, and holds a degree from Boston University School of Fine Arts. Beyond classical music, her interests include cooking, being active outdoors, and drawing.