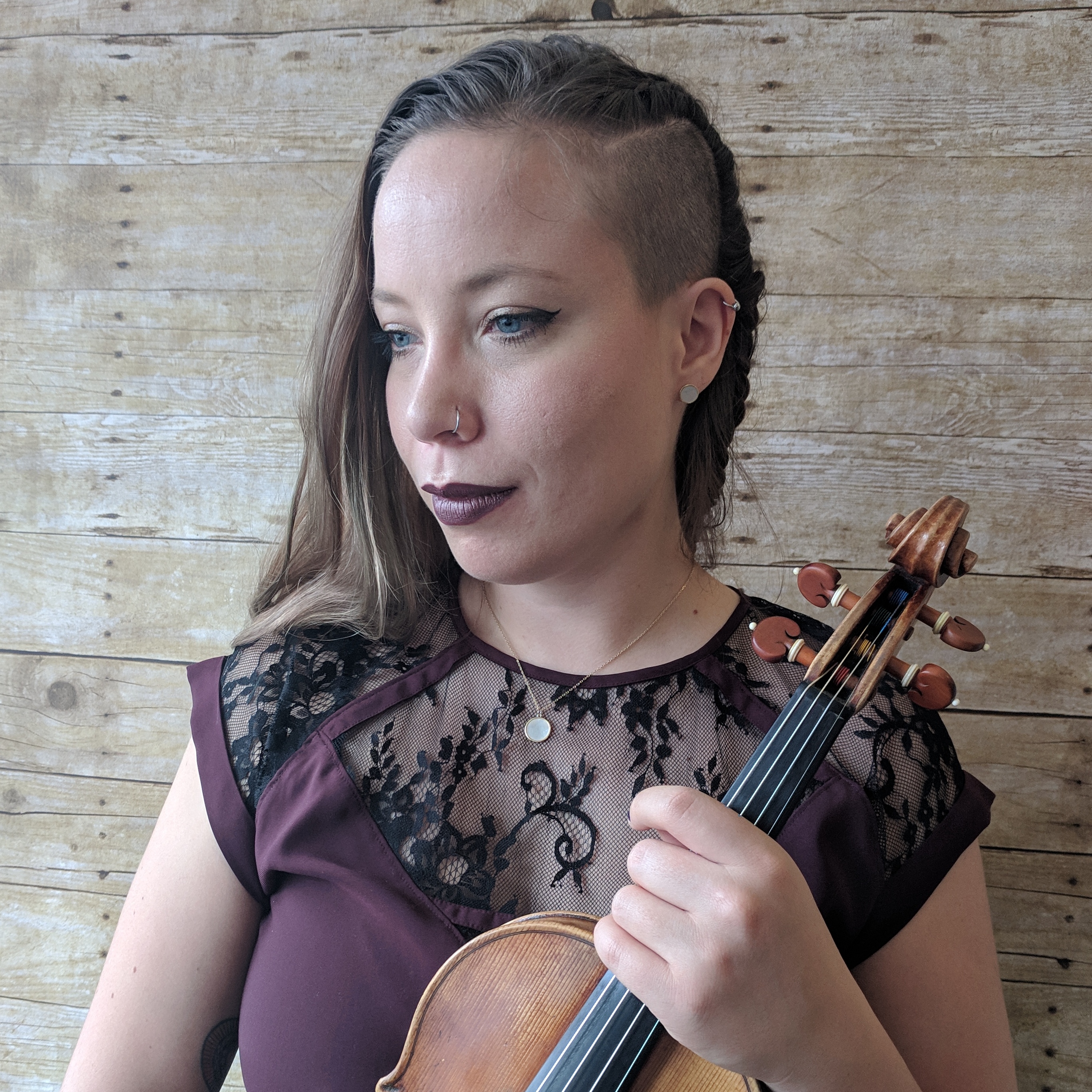 Ms. Jenkins has performed as a soloist and as a chamber musician in recitals in seven different countries. She has performed in venues such as Carnegie Hall, the Kennedy Center for the Performing Arts, Cleveland’s Trinity Lutheran Church and St. Louis’ Sheldon Concert Hall. She began her performing career at the age of 11, when she was selected to solo with the Alton Symphony Orchestra. Subsequent concerto performances have included appearances with the Oberlin Conservatory, St. Louis Chamber Orchestra, Richmond Symphony Orchestra, Sarasota Music Festival, Eastern Music Festival Orchestra, St. Louis Symphony Youth Orchestra, Principia College Orchestra, Belleville Philharmonic and the Clayton Symphony. Ms. Jenkins was also a member of the New York City based conductorless string ensemble, Shattered Glass, from 2013-2016, touring the Midwest and East Coast and performing regularly across New York City.

In addition to performing, Ms. Jenkins is passionately committed to promoting peace, dialogue and cross cultural awareness through music. During the summer of 2011, she and a colleague conducted a tour of Jordan and the West Bank in cooperation with Musicians Without Borders, Nablus a Culture and several other organizations, teaching and performing in schools and community centers. In 2012, she participated in a two-week trip to Pakistan with Cultures in Harmony to perform and conduct music workshops.

Ms. Jenkins holds degrees with the Oberlin Conservatory of Music and Manhattan School of Music. Most recently she has attended Bard College to play with The Orchestra Now. Her teachers have included Milan Vitek, Laurie Smukler, Amy Oshiro-Morales and Winifred Crock.